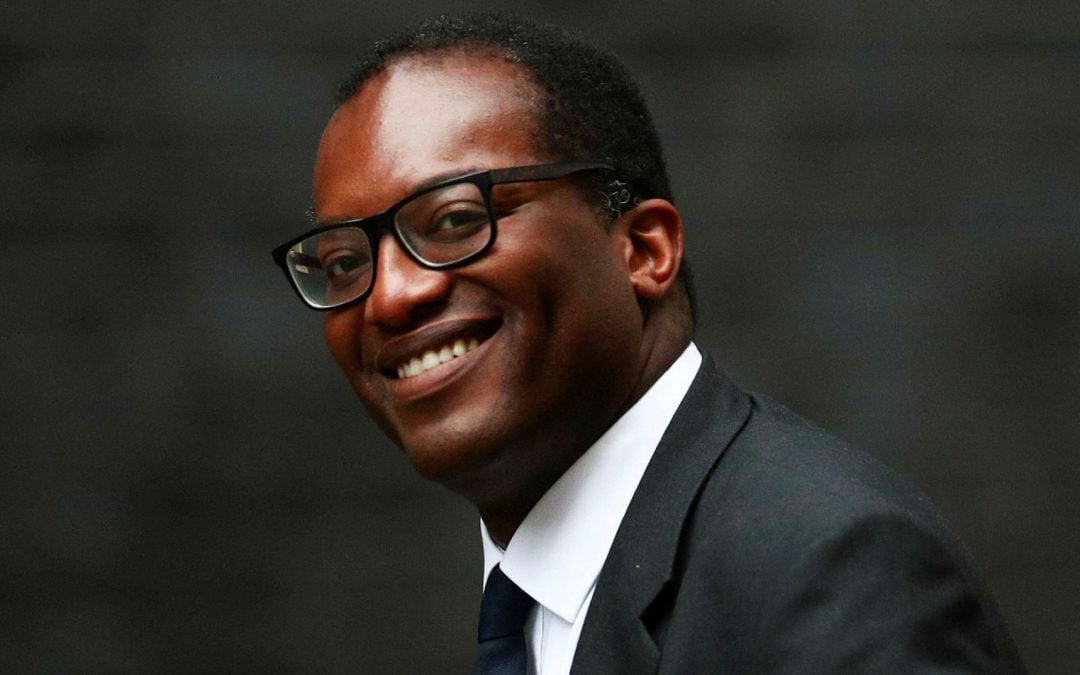 The decision came as a growing groundswell of political and public opinion criticised the policy.

Mr Kwarteng said to go-ahead with the policy would have been a “distraction”.

The Chancellor is due to address the Conservative Party Conference in Birmingham to explain his economic policy.

His mini-budget last month sent world markets into a spin – and saw the pound drop to its lowest level ever against the dollar.

Treasury officials had insisted Mr Kwarteng would tell party members to “stay the course” – and “stick to the plan”.

However, at the last moment, Mr Kwarteng posted to Twitter:

“It is clear that the abolition of the 45p tax rate has become a distraction from our overriding mission to tackle the challenges facing our country.

“As a result, I am announcing we are not proceeding with the abolition of the 45p tax rate.

“We get it, and we have listened.”

Former Cabinet Minister Michael Gove was said to be leading a growing band of Tory MPs against the tax cut.

And former Chancellor George Osborne said that it is “touch and go” if Mr Kwarteng could survive.

He told the Andrew Neil Show on Channel 4 that “ruthless Prime Ministers will throw their chancellors under a bus”.