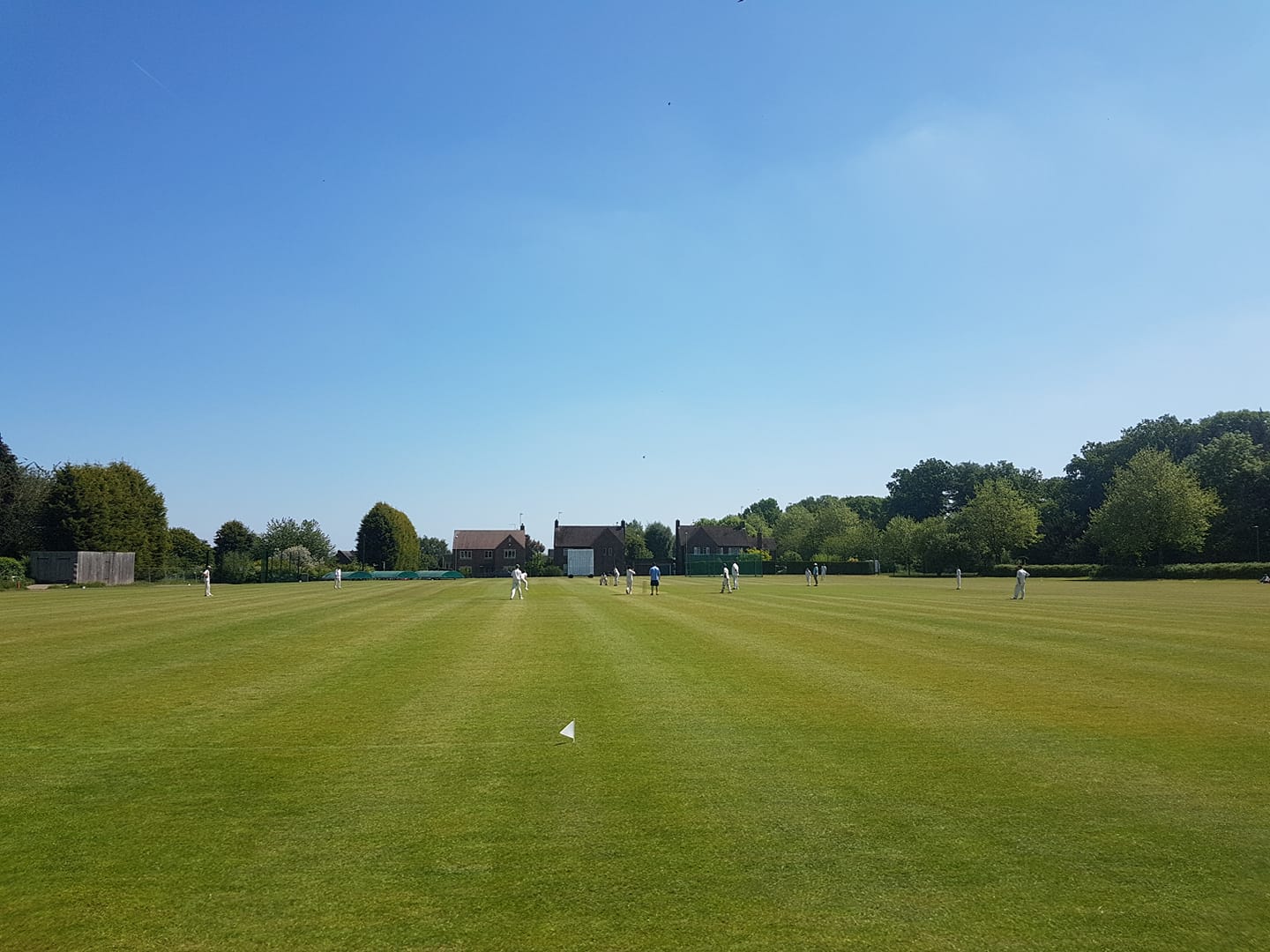 Flintham Cricket Club has won promotion to Division B of the Gunn & Moore South Nottinghamshire league.

The team needed 15 points from the last game of the season to go up.

Flintham picked up 20 points and Southwell one.

Southwell won the toss and chose to bat first in the 40 overs’ match played at the Inholms Gardens ground in Flintham.

Despite two quick wickets falling in the first over Southwell steadied as Dan Stokes and Ollie Stanley built a strong partnership.

A pivotal point of the match was the run out of Stanley when he was on 25.

He clipped the ball through mid-wicket and set off.

However, running in Michael Playle picked up the ball and from 40 yards hit the stumps – leaving Stanley far short of his crease.

Afterwards Michael said: “I just could believe it.

“Southwell were coming back into the game, and it was a vital wicket for us.”

Southwell were skittled out for 112 runs.

Chasing the modest score Flintham too had an early scare going two wickets down.

But  James Taylor and Spencer Taylor build a strong partnership that saw the side to victory by eight wickets.

Wicketkeeper James hit an unbeaten 43 and Spencer weighed in with 40 not out.

Flintham CC was formed in 1870 and played at various grounds in the area.

The Parish Council bought a field from Myles Hildyard, the owner of Flintham Hall, in 1990.

In the early days the teams shared a porta-cabin for changing rooms – and it was “bring your own” tea.

With the help of grants a new brick-built pavilion was built in 2003.

Lyricist Sir Tim Rice ­- the then President of the MCC – opened it.

“We were playing in the lowest rungs of the South Notts league.

“But over the years we have steadily climb our way to within touching distance of the top division.

“It used to be a mad ring-round the night before a game to try to muster a team.

“It was old-fashioned village cricket with sit-down teas and home-made cakes.

“We’re delighted that Flintham CC is now in Division B.”