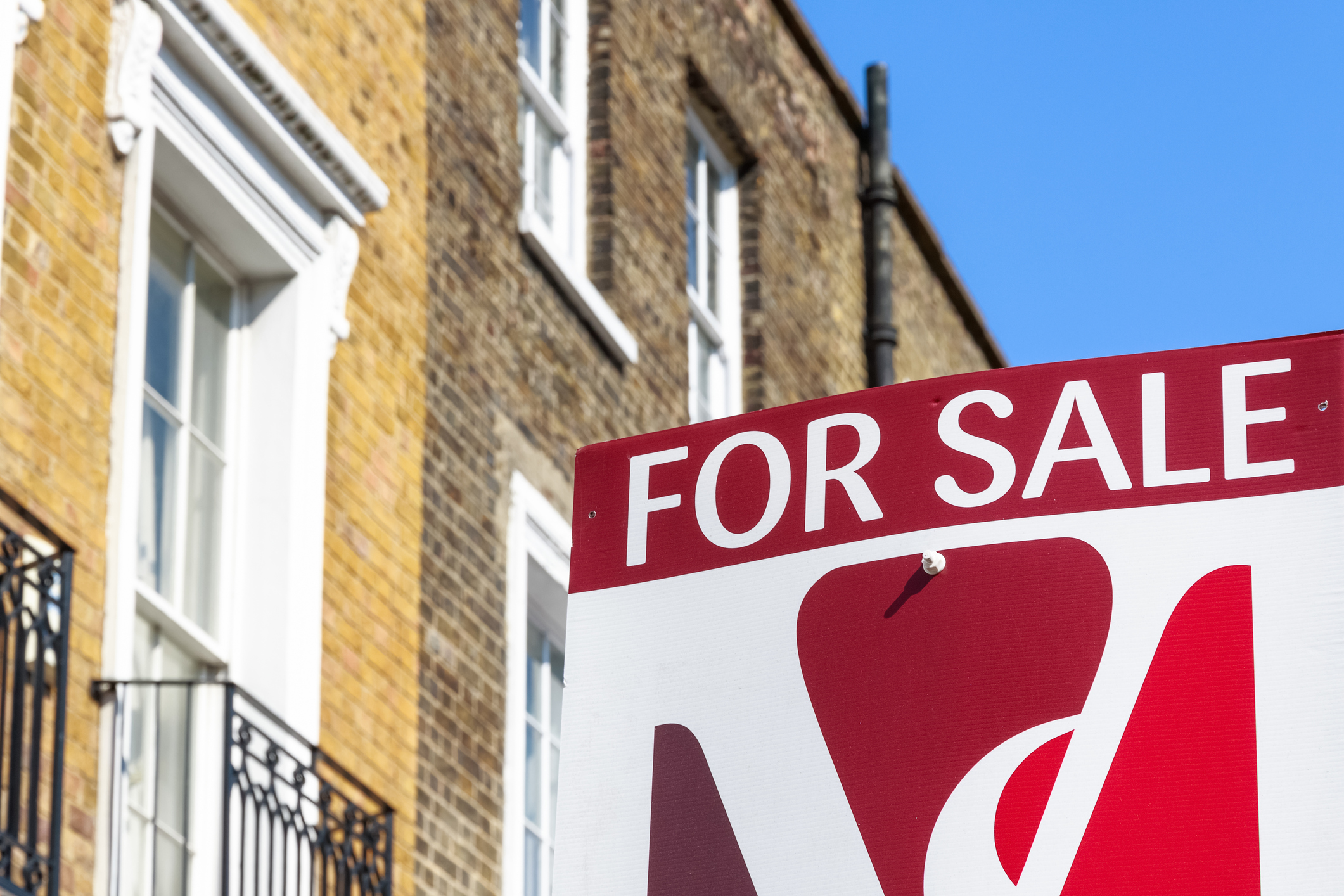 London house prices have grown at the fastest pace in the last six years.

The average home in the capital now costs £554,718 – twice the national average.

It’s thought workers returning to the office have boosted costs.

The Halifax said it was the highest rate of growth since 2016.

And the cost of owning a London could rise higher.

Ian McKenzie, of the Guild of Property Professionals, said:

“The highest annual house price inflation in six years in London reflects the sense of back to business, reversing the years of employees moving out of cities during the pandemic.”

Andrew Montlake, of the mortgage broker Coreco, said prices in the capital could climb further.

“There’s life in London yet.

“House prices in the capital, as the engine room of the UK economy, could bizarrely benefit from a recession, as the regions go into reverse.”