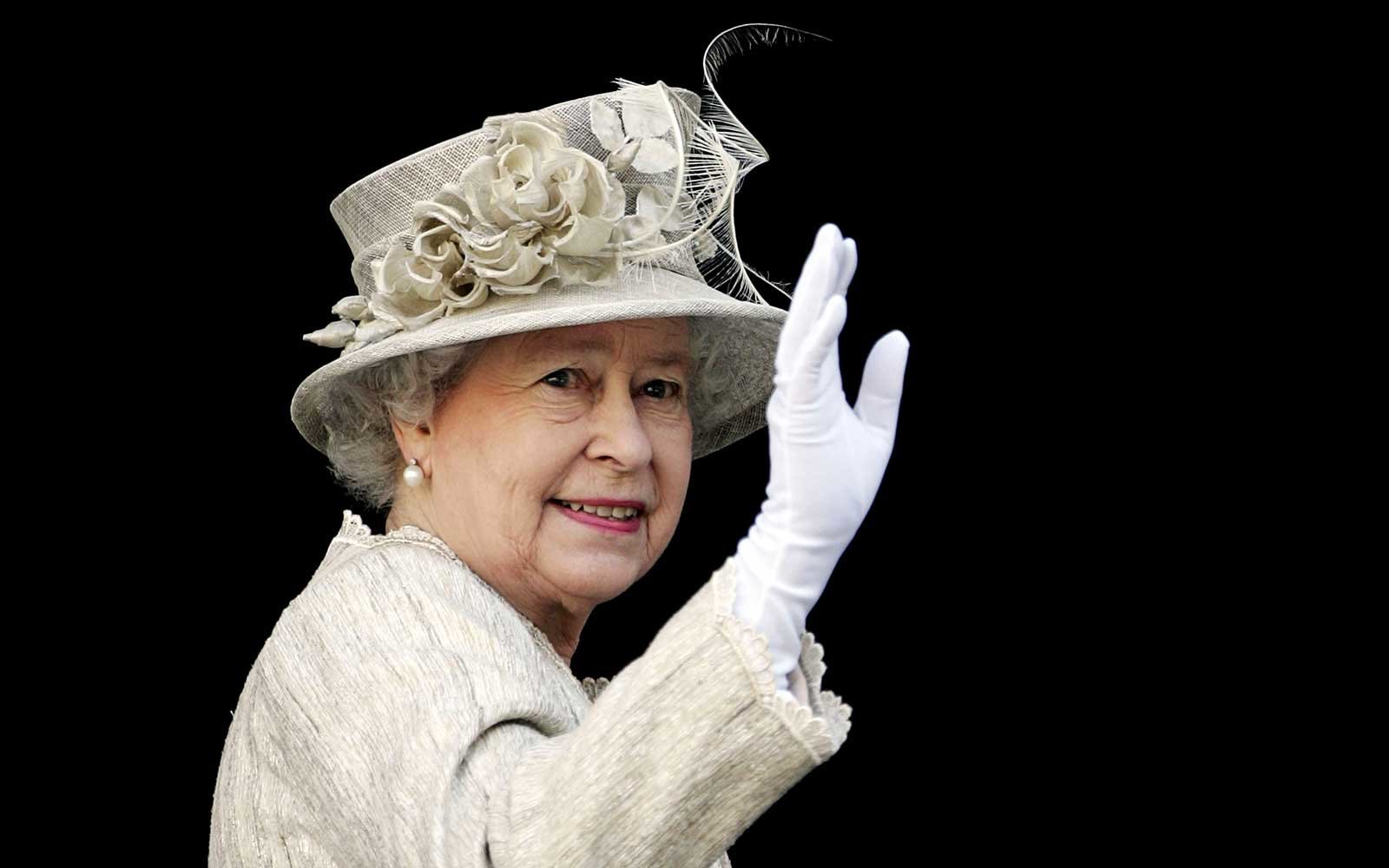 The Queen has pulled out of attending the Braemar Games.

It said the decision was taken for “her comfort”.

Prince Charles will be present at the Highland games.

Over the last few months there has been concern about the Queen’s health.

It was reported Her Majesty had been “carefully considering” whether she was fit enough to attend.

There are concerns over her “mobility”.

It’s said the Palace was concerned about two issues: getting the 96-year-old Queen to the games, and the fact she would have to sit watching the sports for a long time.

The Games are seen as a “private” event in Her Majesty’s schedule.

It is not a not a public engagement.