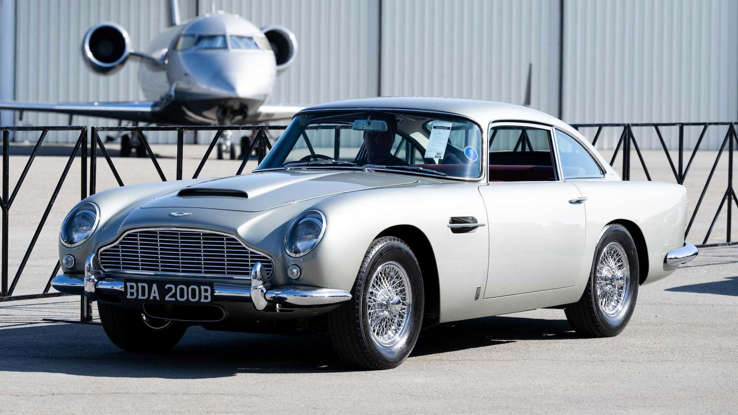 An iconic James Bond car – the Aston Martin DB5 – has been sold at auction for more than £2 million.

He had it resprayed in Snow Shadow Grey to match the Aston Martins used in the films.

Sadly, the car was not customised to have all the guns, ejector seats, and smoke screen jets.

The DB5 first appeared in the 1964 film Goldfinger.

Sir Sean’s car was auctioned at the Monterey Car Week in California.

A “significant” sum of the knock down price will go to the Sean Connery Philanthropy Fund.