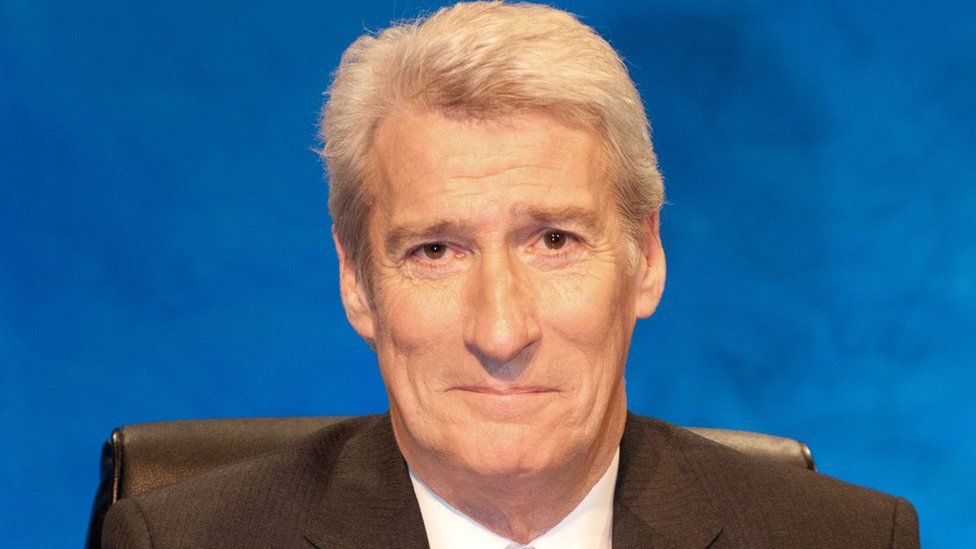 Jeremy Paxman is to step down as the presenter of the television quiz programme University Challenge.

He has been asking the questions for more than 28 years.

He was only the second host after Bamber Gascoigne opened the show in 1962.

Mr Paxman, 72, announced in May 2021 that he was being treated for Parkinson’s Disease.

In a statement announcing his retirement he said:

“I’ve had a blast hosting this wonderful series for nearly 29 years.

“I’ve been lucky enough to work with an amazing team and to meet some of the swottier brains in the country.

“It gives me hope for the future.”

“Jeremy has been our presenter, colleague and friend for twenty-eight years, and everyone on the University Challenge production team will miss him greatly.”

“He’ll be sorely missed too by both our audience and by the generations of students who’ve relished the chance to pit themselves against him in more than a thousand matches.”

The BBC programme’s new presenter will be announced later this week, the corporation said.