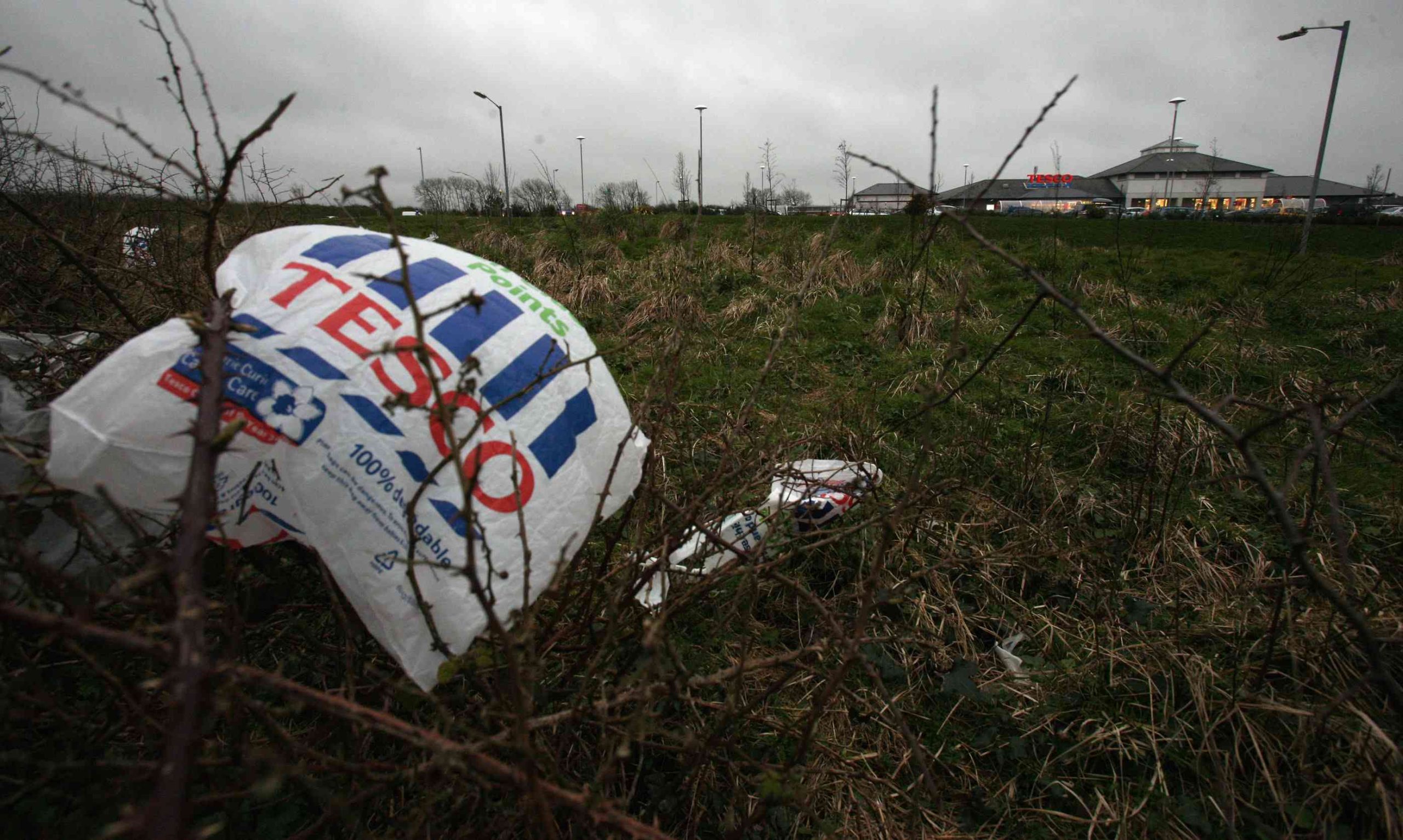 The number of single-use plastic bags in England has fallen by 20 per cent after a 10 pence charge was levied last year.

The Government upped the cost of the bag from the five pence charge introduced in 2015.

On average, shoppers now buy three single-use bags a year compared to 140 in 2014.

The charges were brought in to discourage usage.

However, environmentalists claim the meagre figures do not solve the world’s plastics problem.

“When the government congratulates themselves on the single-use plastic bag charge, what they fail to mention is the enormous increase in the purchasing of so-called ‘bags for life’.”

“Because these bags for life are thicker and more durable, they have a far greater environmental impact both in production and how they break down.

“The shift to bags-for-life saw supermarkets increase the amount of plastic they use.”

The Department of the Environment calculates bags-for-life need to be used four times to ensure they contribute less to climate change than a single-use bag.