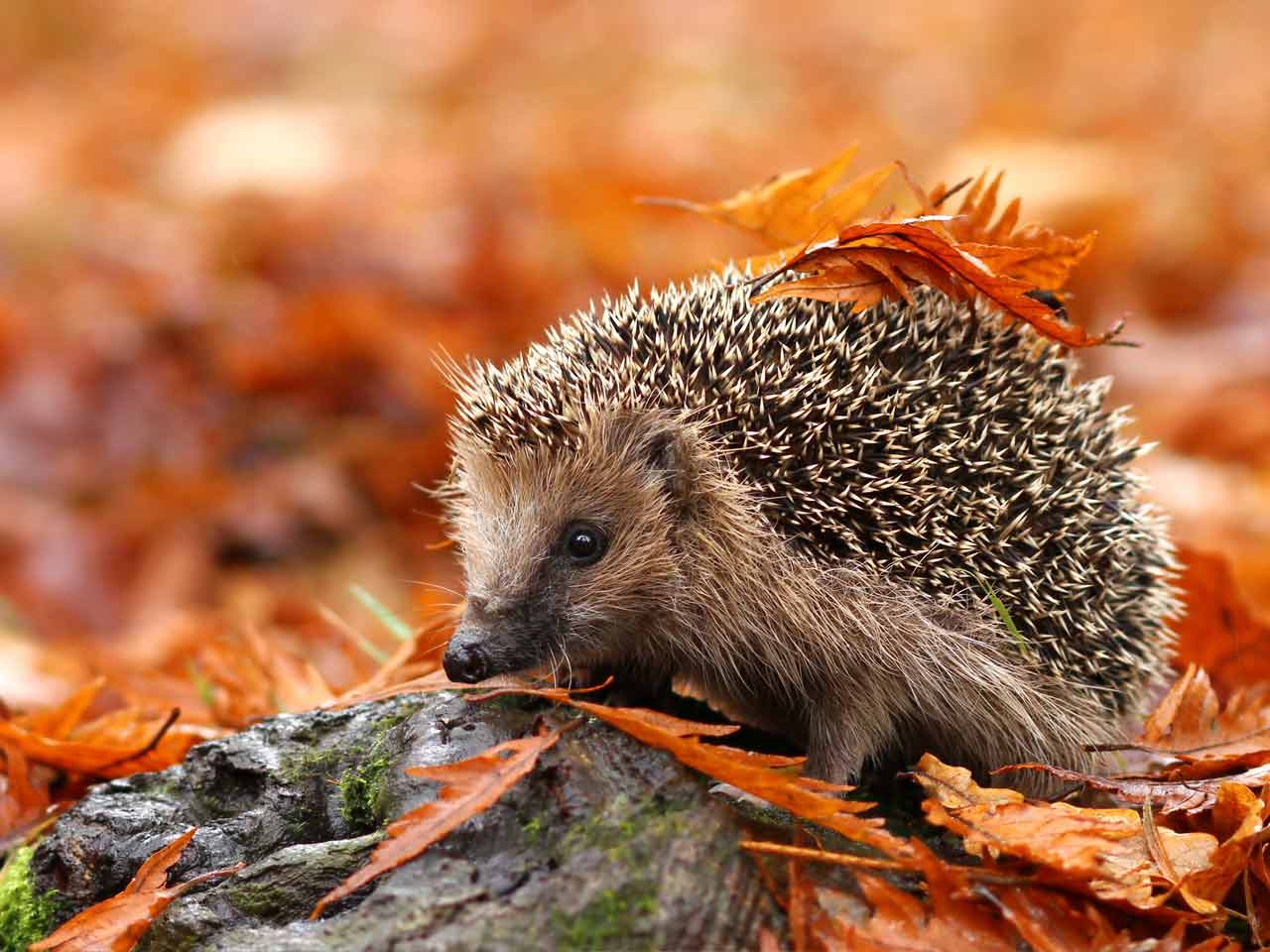 The hedgehog – Britain’s most loved mammal – is ingesting plastic particles, a study has revealed.

Voles and wood mice have also been found to have plastics in their droppings.

More than 200 samples from seven wildlife species were analysed by researchers.

They found plastic polymers in four of the seven examples – the European hedgehog, wood mouse, field vole and brown rat.

It is the first-time microplastics have been seen in these mammals.

None was found in rabbits, bank vole and pygmy shrew.

Some particles were microplastics (plastic less than 0.2 of an inch in diameter) while others were microfibres (synthetic fibres with a diameter under 0.0004 of an inch).

The hedgehog – Britain’s only spiny, prickly mammal – had the most plastic.

The hedgehog is already in decline and is on the “vulnerable to extinction” red list.

It is published in Science of the Total Environment.

“European hedgehogs consume earthworms and earlier studies have found these to contain microplastics.

“So, we really need further research to establish the scale and route of exposure more precisely, and to assess prevalence in predatory species that consume small mammals, so that we can take adequate steps to try to protect our declining wildlife from plastics.”

Study author Emily Thrift, also at the University of Sussex, said humans are “definitely responsible” for this plastic ingestion.

“The large amounts of polynorbornene from tyres, polyester from textiles and polyethylene from single use packaging shows this.

‘Industries that use large amounts of plastic such as agriculture, fast fashion and supermarkets are all impacting our native wildlife.

“Our use of these plastics is damaging terrestrial ecosystems and the species that live in them we must therefore work to reduce the amount of plastic used in our daily lives.”

A spokesperson for the charity Hedgehog Welfare, said:

“This is sad news.

“As if the hedgehog – and other mammals – didn’t have enough battles to try to survive in today’s environment, they must now contend with the rubbish we dump.”

Britain’s hedgehog numbers were estimated at 35 million plus in the 50s.

Now, it’s thought there are no more than a million.

Their habitat has been destroyed, they’ve fallen victim to pesticides, and intensive house building and farming.

Each year carers for Hedgehog Welfare, based near Grantham, Lincolnshire, nurse more than 150 rescued hedgehogs to be released back into the wild.