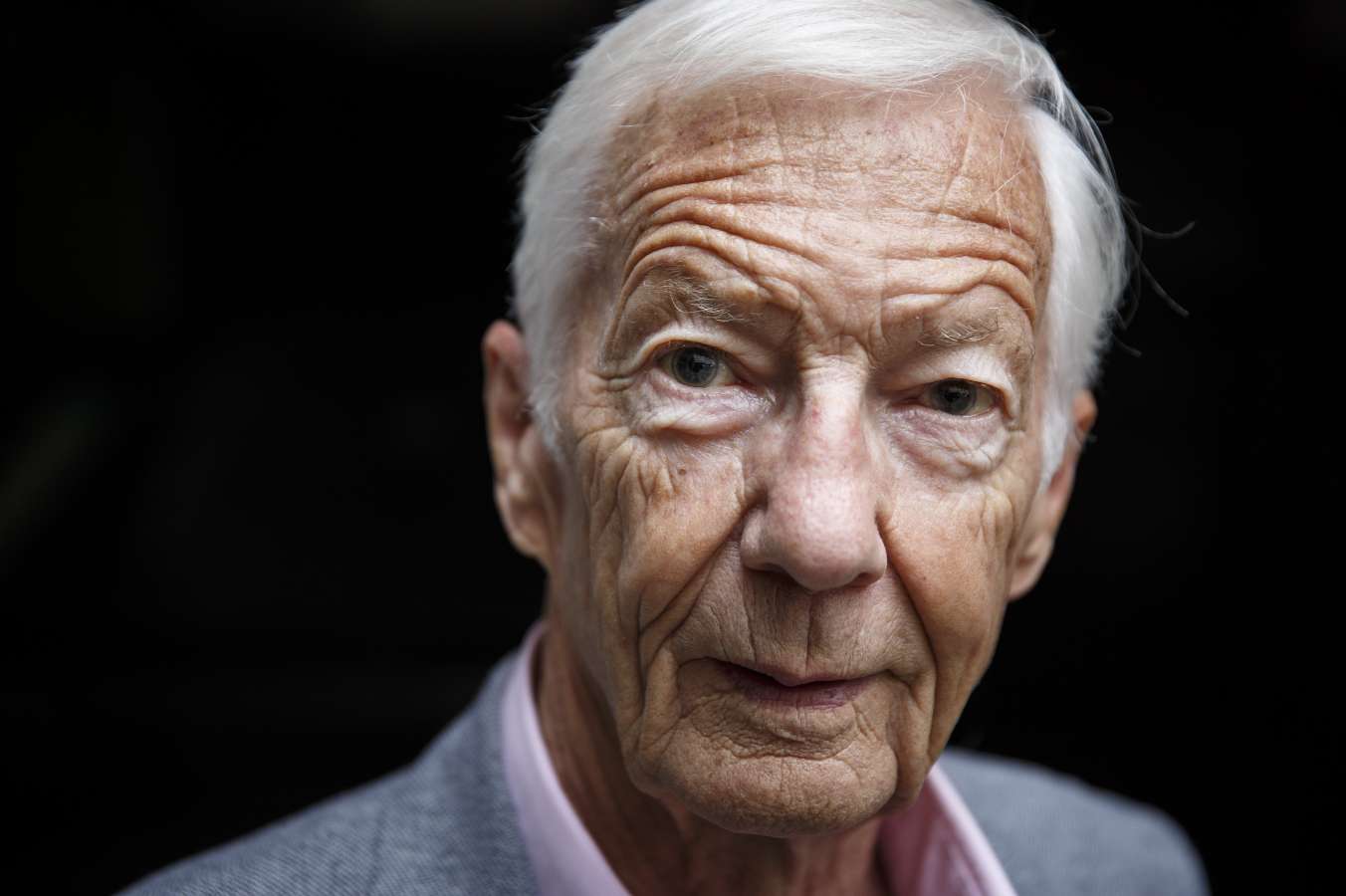 Lester Piggott – the world’s greatest jockey – has died. He was aged 86.

Piggott won the Derby nine times and, in a career lasting 50 years, he rode 4,493 winners.

His first past the post was on The Chase at Haydock in 1948.

His last winner was on Palacegate Jack – again at Haydock – in 1994.

He was weeks away from his 59th birthday.

Piggott, who died in Switzerland, was crowed Champion Jockey 11 times.

He was inducted into the British Champions Series Hall of Fame last year.

“Sadly, we can confirm that Lester died peacefully in Switzerland this morning.

“I really don’t wish to add much more than that at this stage, although Maureen [Piggott’s daughter] will be making a statement later.”