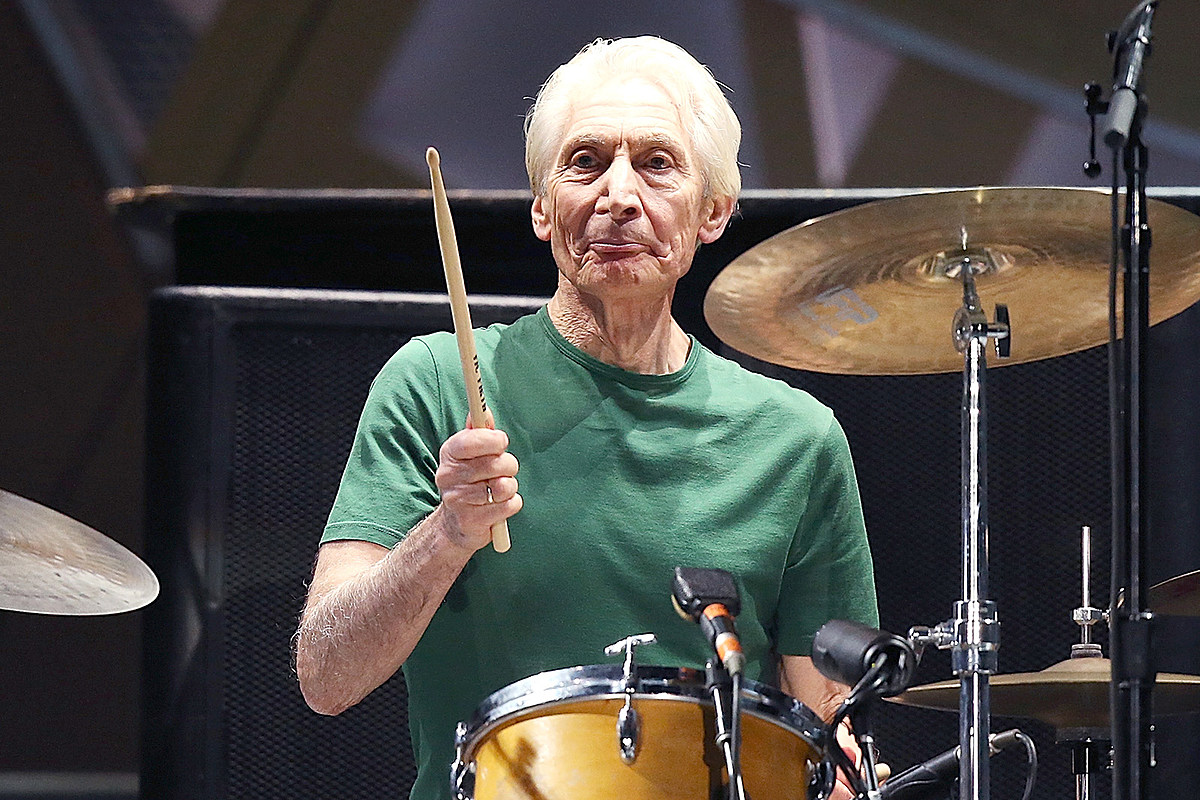 Rolling Stones’ drummer Charlie Watts left £30 million to his family in his will.

Probate papers seen by The Sun newspaper show most of the star’s fortune will go to his widow Shirley.

The bequest does not include the musician’s estate in France.

His collection of cars – some he never drove – has been passed on to friends.

The 14-page document also reportedly tells his executors to use income to support his ‘beneficiaries’ as they choose.

When Shirley dies, the fortune will reportedly be passed onto their daughter Seraphina, Charlie’s sister Linda Rootes, his sisters-in-law Jackie Fenwick and Jill Minder and brother-in-law Stephen Shepherd.