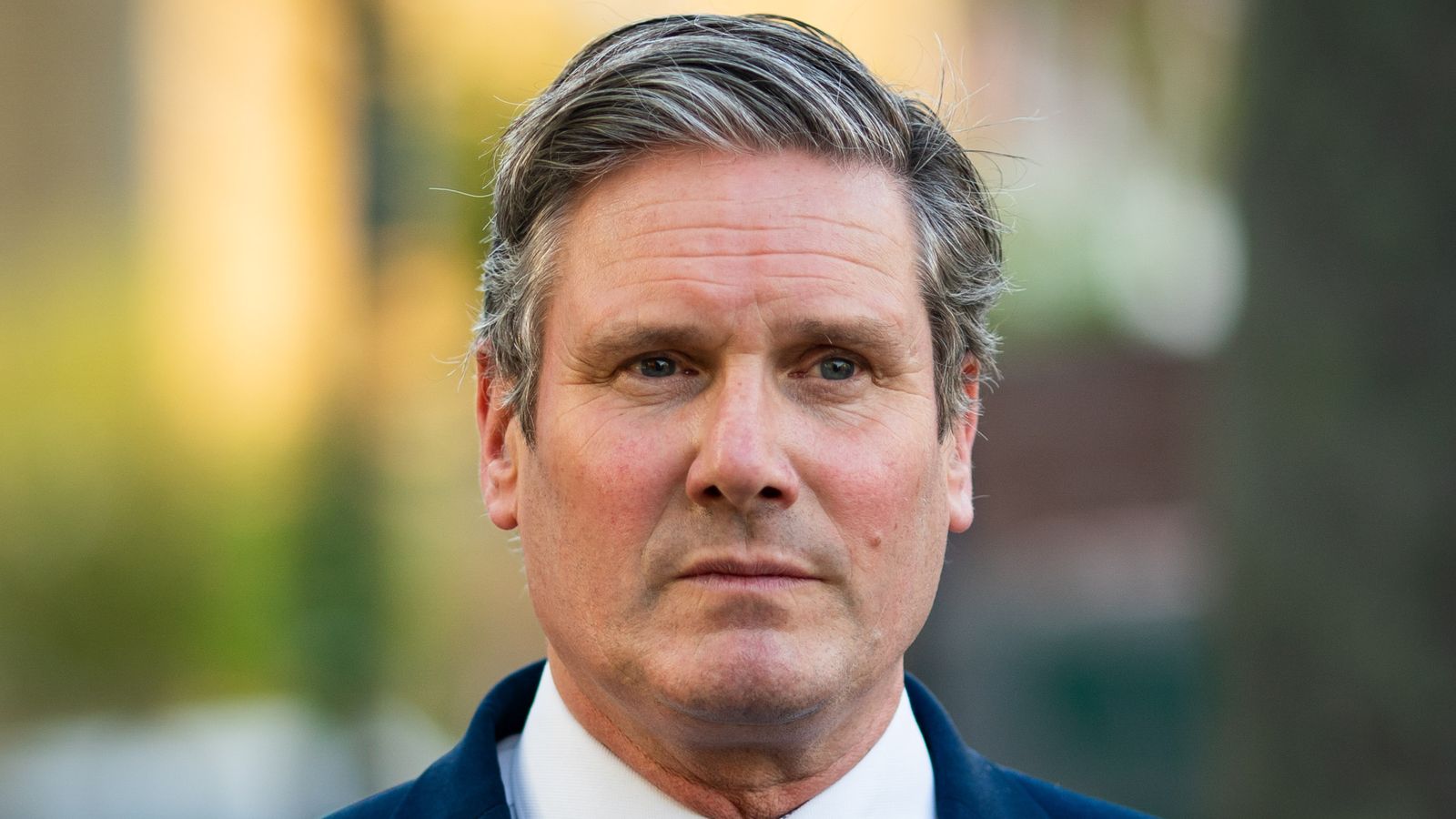 Labour leader Sir Keir Starmer is to be interviewed by the police after allegations he broke lockdown rules.

At first the Durham Police said it would not investigate the accusation.

However, the force has now received “new significant information”.

The police probe comes only hours as Sir Keir and his Labour Party scored some notable successes in the local elections.

“Earlier this year, Durham Constabulary carried out an assessment as to whether Covid-19 regulations had been breached at a gathering in Durham City on April 30, 2021.

“At that time, it was concluded that no offence had been established and therefore no further action would be taken.

“Following the receipt of significant new information over recent days, Durham Constabulary has reviewed that position and now, following the conclusion of the pre-election period, we can confirm that an investigation into potential breaches of Covid-19 regulations relating to this gathering is now being conducted.”

Sir Keir has been under pressure since film showed him drinking beer during campaigning for the Hartlepool by-election.

At the time, England was in a Covid-19 lockdown period.

“We’re obviously happy to answer any questions there are and we remain clear that no rules were broken.”

“Only a matter of time.

“The law should be applied fairly and consistently across the country.”