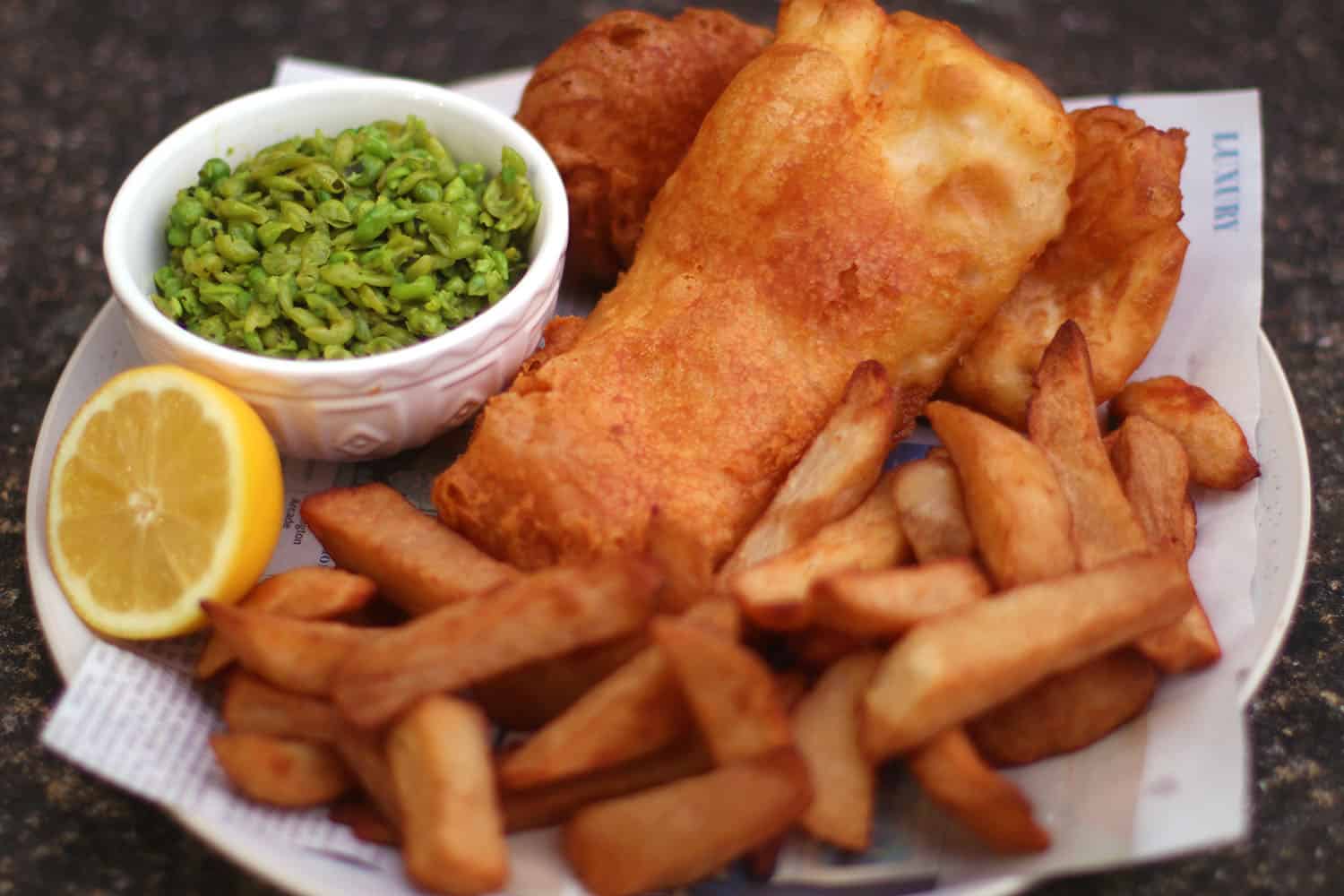 The National Federation of Fish Fryers revealed cod is more than 75 per cent more expensive than five months ago.

The cost of mushy peas has also doubled.

The average cost of the traditional Friday supper is racing towards £10.

Andrew Crook, the president of the National Federation of Fish Friers, said:

“It could soon be over £10, and others are likely to do the same.

“Rising costs are really putting us under pressure and will push some out of business.”