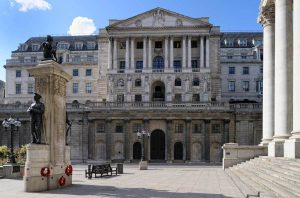 Britain is the table topper in the G7 group for economic growth this year, reports the International Monetary Fund (IMF).

The economy will expand 6.8 per cent this year – the fastest increase among the other G7 countries.

It will expand 0.8 percentage points quicker than the US.

The IMF upped its figures for UK growth next year to five per cent.

Meanwhile, global growth was downgraded to 5.9 per cent.

Chancellor Rishi Sunak said: “These new forecasts show the strength of our recovery, with the UK having the fastest growth forecast in the G7 this year.

“Our plan is working.”