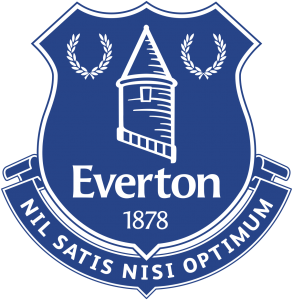 An Everton footballer has been suspended by the club as police investigate allegations of child sex offences.

The 31-year-old player – who has not been named – was arrested by Greater Manchester Police.

He has been released on bail as inquiries continue.

Everton confirmed the player had been suspended.

A statement added:  “The club will continue to support the authorities with their inquiries and will not be making any further statement at this time.”