London could be heading to herd immunity from Covid, says professor 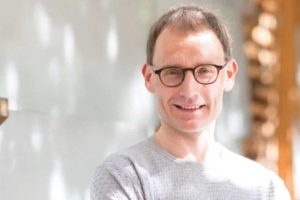 Professor Neil Ferguson believes London could have reached herd immunity against the coronavirus.

If right, he believes it could see the country heading “back to normal” by autumn.

At the start of the pandemic Professor Ferguson predicted more than 500,000 deaths in Britain.

His analysis prompted the Government to put the country into lockdown.

He now believes there could be a slowdown in infection rates and possibly a decline.

“That may be slightly aided by the fact there is quite a lot of herd immunity in places like London.

“Maybe 25 per cent or 30 per cent of the population has now been infected in the first wave and second wave.

“So that adds to the reduction of transmission.”

Herd immunity allows the virus to spread through the population, allowing people to develop an immunity.

Initially, the Government warmed to the idea.

But when the expected death toll figures were number crunched it changed its mind.

Professor Ferguson now thinks more than 100,000 people will die in the UK.