Gerry Marsden of Gerry and the Pacemakers dies aged 78 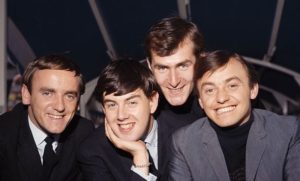 Gerry Marsden – the singer with Gerry and the Pacemakers – has died.

He had been in ill health for some time with a heart condition.

The Merseyside group were at the vanguard of British pop music in the early 60s.

They shared a manager and producer with their near neighbours The Beatles.

And they played The Cavern Club in Liverpool more than 200 times.

“It’s with a very heavy heart after speaking to the family that I have to tell you the Legendary Gerry Marsden MBE, after a short illness which was an infection in his heart, has sadly passed away.” 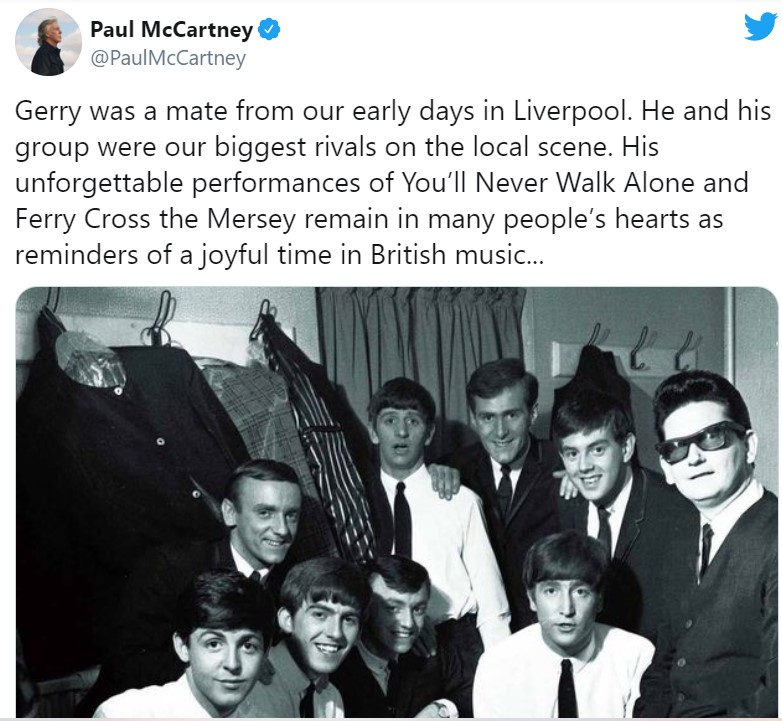 The latter, by Rodgers and Hammerstein from the musical Carousel, became the anthem of Liverpool FC.

It is sung at every home game at Anfield.

Marsden formed the group in 1959 and was the second band to be signed up by manager Brian Epstein.

The first was The Beatles.

They shared George Martin as a producer.

Despite a rocket pad launch to stardom the group’s fortunes waned in Britain and America and disbanded  in 1966.

Marsden reformed the Pacemakers in 1974 and played on the “oldies” circuit.

He received an MBE in 2003 for services to charity for supporting victims of the Hillsborough disaster.