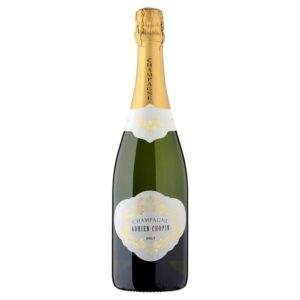 Cheers! A bargain bottle of bubbly from Morrison’s has won a Which? Best Buy award.

The £18 bottle of Adrien Chopin Brut scored 82 out of 100 – beating posh labels costing twice as much.

Sharing third place were Moët Chandon at £36 and Sainsbury’s Landric at £25.