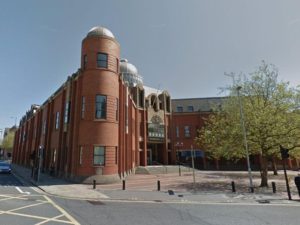 A father who killed his three-year-old son while racing another driver along a motorway has been jailed.

Israr Muhammed, 41, was driving at speeds of more than 100 mph in his 16-year-old Honda Civic.

In the car was his wife, two sons aged three and eight and his 11-year-old daughter.

Muhammed – who was racing Adam Molloy, 29, along the M62 in East Yorkshire – lost control of his car when a tyre blew.

The car spun across three lanes of the motorway.

It crashed into a tree as Molloy sped off.

His car seat had not been secured properly.

Mrs Ali spent months in hospital in a coma and the couple’s daughter was left with serious facial injuries.

Hull Crown Court was told how Muhammed had been seen driving in “an erratic and unsafe manner”.

The two cars were travelling more than 100 mph and were only 35 feet apart.

“Other drivers formed the impression that you were racing and driving like idiots.

“I’m satisfied that you, Israr Muhammed, had a whole array of safe choices you could have made to avoid rising to the bait. 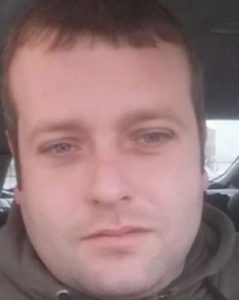 “You, Adam Molloy, elected not to give evidence at the trial.

“That’s not surprising because no-one was forcing you to drive as you did and you could not have had an answer to why you were driving in such an aggressive and intimidating fashion at such a high speed and so close to the car ahead.”

The pair were also banned from driving for six years and three months each.

The judge told the court: “This young boy was entirely blameless and had his whole life ahead of him.

“Your offending has caused not just physical harm, but emotional harm.

“That evidence witnesses who stopped to help had to recount caused grown men tears and it is something they will never forget.”