Woman fined £1,000 for bar visit after being told to self-isolate 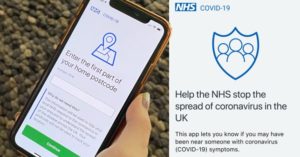 A woman has been fined £1,000 after going to a bar minutes after being told to self-isolate.

She jumped in a taxi less than 25 minutes after being called by a Test and Trace team.

One of her contacts had tested positive for coronavirus.

The tracking system was able to confirm the woman had broken the lockdown rules.

She was given the penalty notice by police officers in Barrow, Cumbria.

“This was a blatant breach and put all those this woman came into contact with at unnecessary risk.

“The Covid-19 virus continues to spread rapidly across our county.”