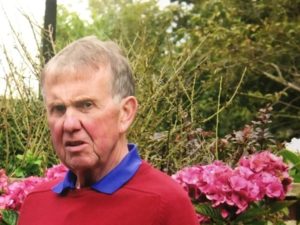 A second walker has been killed by cows in less than two weeks.

Malcolm Flynn was walking the Pennine Way in Northumberland when the herd stampeded.

Mr Flynn, 72, was fatally injured and died at the scene.

“Our investigation is very much ongoing, and we have already spoken to a number of witnesses.

“However, we are still trying to trace a number of people who were in the area at the time who we haven’t yet spoken to, and think could greatly assist our inquiries.”

Ninety-eight people have been killed by cows in the last 20 years.

The Health and Safety Executive said 22 were members of the public and 76 farm workers.

Cattle could become aggressive if they felt threatened, particularly if they have calves with them.

“If walking with a dog it [the code] recommends keeping dogs on a lead and under close control around farm animals and horses, but to release them if threatened or chased by livestock.”