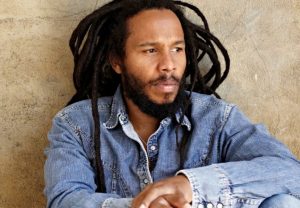 Bob Marley’s son Ziggy claims it’s plausible his father “was murdered” because of his political activity.

“I was 12 years old when my daddy passed away.

“People say it was cancer [a malignant melanoma spread from the big toe on Marley’s right foot].

“Somebody stepped on his toe and that caused an injury, then he dies of cancer?

“In my mind it doesn’t add up.

“I don’t know all the facts, but it’s plausible that he was murdered.

“He was still a serious threat at that time.

“Bob never took sides, but his music carried a message all over the world and that was a problem for the geopolitical powers.

“The political system wanted to divide the people of Jamaica, but Bob was a unifier.

“He could have been prime minister and the system was threatened by him.

“I believe that is why there was an assassination attempt in 1976. He was shot twice.

“They shot my mother.

“Somebody wanted them out of the way.” 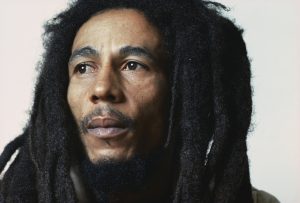