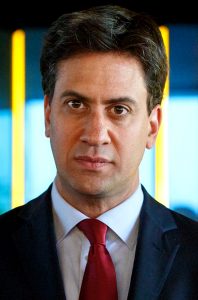 The MP joked he never reached the same ratings as Sir Keir.

And he had no doubt the new leader had enormous potential.

Mr Marr asked: “Is he [Keir] going to be a better leader of the Labour Party than you?”

He laughed as he added: “Look, I certainly never had his approval ratings.

“I think he’s made a great start. I think he’s shown not just competence but the kind of seriousness that this crisis demands.

“I think the more people see of him the more they’ll see the integrity, the principle and decency I know really well.”