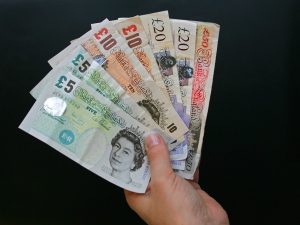 Lockdown has seen many homes become savers as they are spending less.

Amidst the pandemic pandemonium people have found a small fortune can be saved.

Some reckon they are £500 a month better off.

In a Money Mail survey by Consumer Intelligence, nearly four out of five families say they have more money.

The savings came from not doing things – holidays, commuting, coffees, sandwiches, entertaining, and eating out.

Consumer Intelligence says 16 per cent of people feel better off.

Nearly half were spending less and 38% were saving more.

A staggering £5 billion was paid off on credit card debt – more than double the previous record of £2.4 billion set only the month before.

In a usual month, Britons clear about £300 million off their cards.