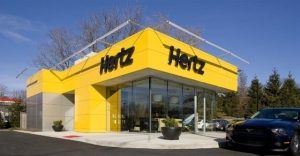 The worldwide company has debts of more than £15 billion and only £820 million available money.

Its business has been crippled by the Covid-19 pandemic.

Hertz has more than 400 offices across Britain and Eire.

More than 12,000 people worldwide were recently made redundant and another 4,000 put on furlough.

When lockdown started in March the 102-year-old business lost its revenue. 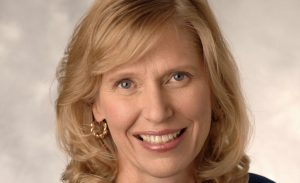 “No business is built for zero revenue

“There’s only so long that companies’ reserves will carry them.”

In its first-quarter report filed the company warned it may not be able to repay or refinance debt.

Also, it may not have enough cash to keep operating.

The report added: “Management has concluded there is substantial doubt regarding the company’s ability to continue as a going concern within one year from the issuance date of this quarterly report.”