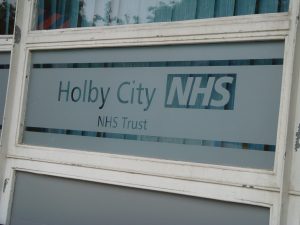 Working ventilators have been taken from the set of the BBC drama to be used in a real NHS hospital.

Equipment from the medical soap will be installed in the newly built Nightingale Hospital in London.

The drama is currently not in production because of the coronavirus lockdown.

It’s not known how many ventilators have been given.

Or, why working medical equipment was used on set. 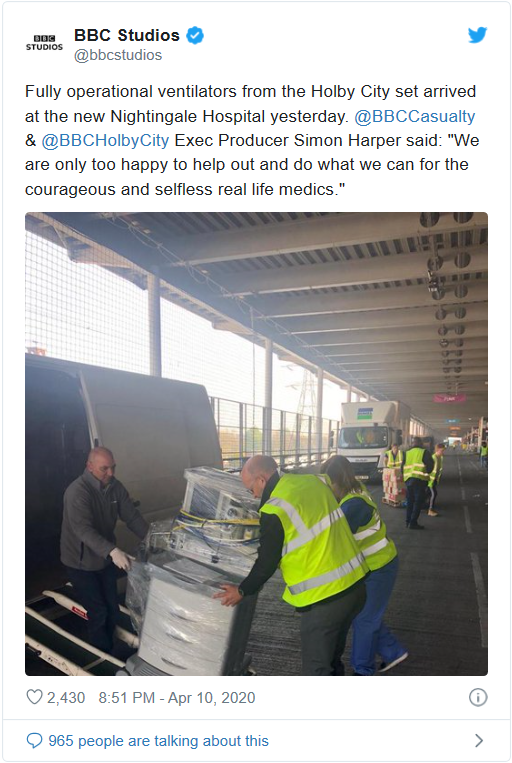 It was built in just nine days and opened on Friday.

Holby City is filmed at Elstree Studios in Hertfordshire.