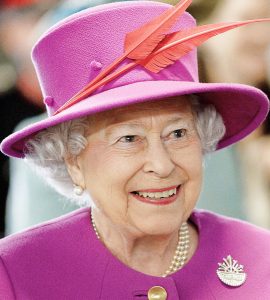 The Queen will address the nation and Commonwealth tonight (Sunday) to “reassure and rally” all during the coronavirus pandemic.

She says: “I am speaking to you at what I know is an increasingly challenging time.

“A time of disruption in the life of our country: a disruption that has brought grief to some, financial difficulties to many, and enormous changes to the daily lives of us all.

“I hope in the years to come everyone will be able to take pride in how they responded to this challenge.

“And those who come after us will say that the Britons of this generation were as strong as any.

“That the attributes of self-discipline, of quiet, good-humoured resolve and of fellow feeling still characterise this country.”

It is the first speech made by a monarch during a time of national crisis since World War Two.

The Queen recorded the address at Windsor Castle where she is in self-isolation.

The address is to be broadcast on radio and television at 20.00.