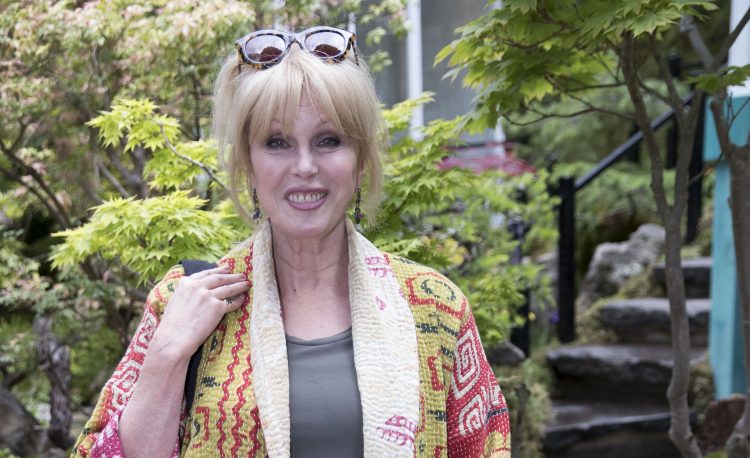 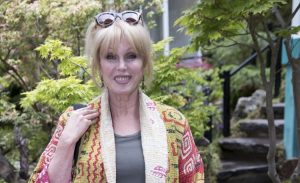 Joanna Lumley and her film crew were ambushed by armed bandits in Haiti.

No one was hurt in the incident.

The ITV team was waylaid while filming a documentary for ITV, to be shown in March.

However, the confrontation will not feature in “Hidden Caribbean: Havana to Haiti”.

Ms Lumley, 73, said a group of men with guns approached the crew.

She added: “They said ‘we want your money or your life’.

“There was a blockage across the road, they’d put branches down.

“Luckily, we had two big bodyguards who got out and said, ‘Come on guys, clear this away’.

“Sometimes they dig trenches, pour oil in and set fire to it, then they come with guns and take your wallets.”

Ms Lumley said the crew had arrived in Haiti’s capital Port-au-Prince in the midst of a breakout of riots.

She said: “We had a police escort to the hotel.

“Riots break out like wildfires across the land and if you’re in that place, you’re stuck.”

She added that the incident didn’t frighten her:

“I’m not really an afraid kind of person.

“If you look timid, people and animals pick it up very fast.

“In Haiti, people are so poor, but if you say, ‘Bonjour,’ and put your hand out, you’ve made friends ­immediately.”