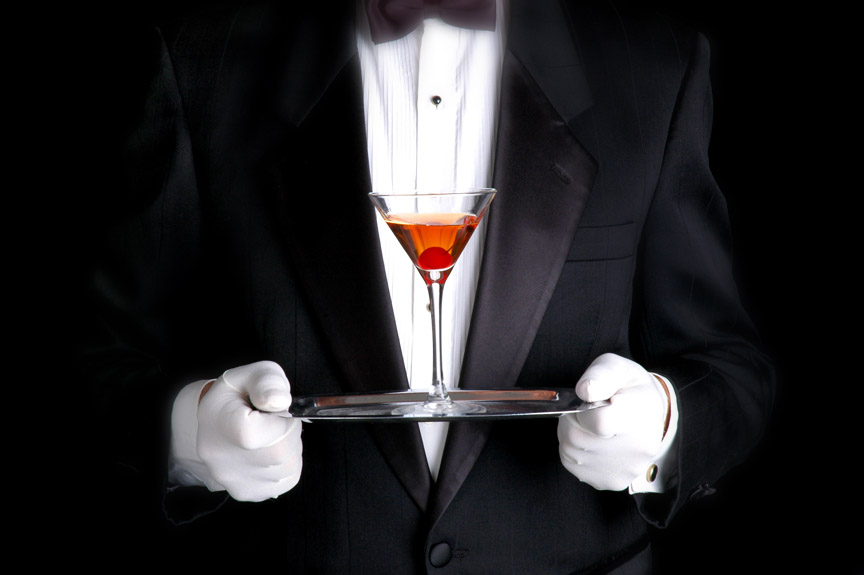 A job advert for a butler has been taken down from a government department’s website.

The £30,000 a year position at the Foreign Office called for a “knowledge of fine wines”.

He or she would also be charge of the department’s extensive wine collection.

When the FO was contacted for a comment about the advert it quickly disappeared from the website.

The job was also on LinkedIn – but it now shows “no longer accepting applications”.

As part of its duties, the Foreign Office often hosts lavish events for ambassadors and government ministers.