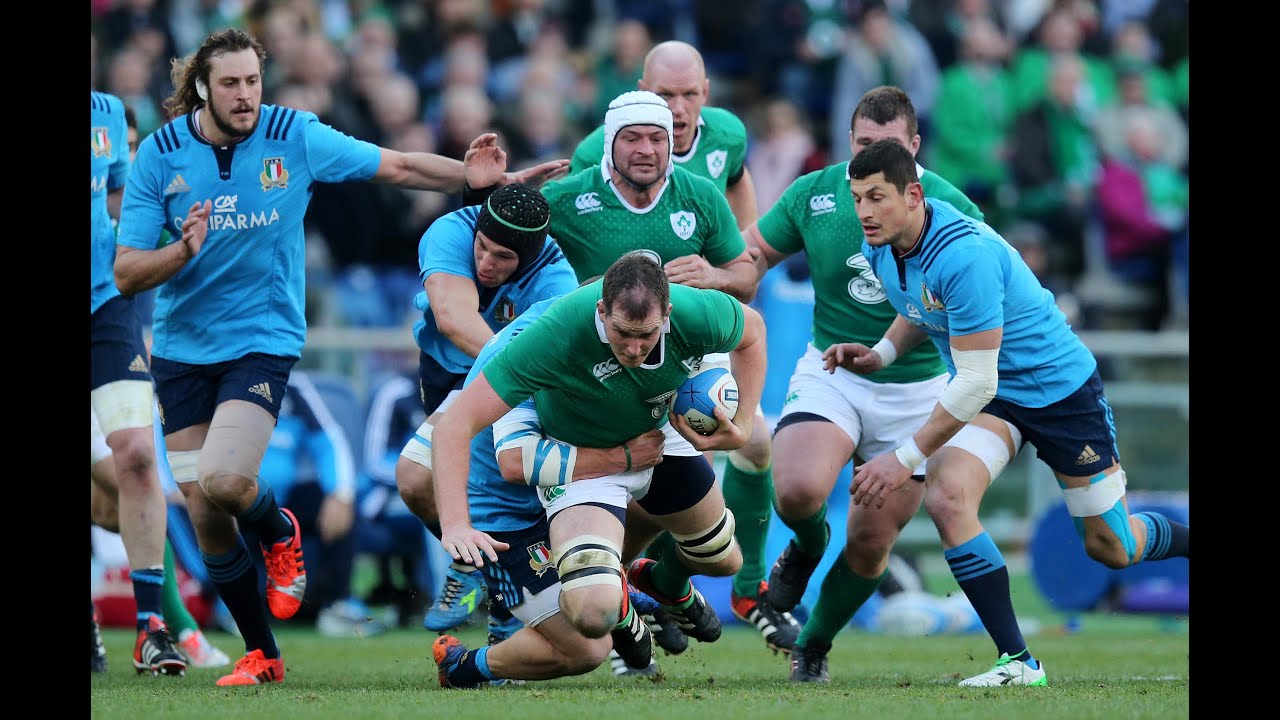 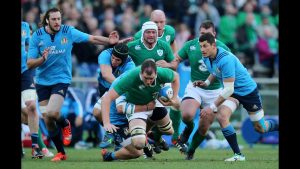 Ireland’s Six Nations rugby match against Italy has been called off because of the coronavirus outbreak.

The postponement has thrown the championship into disarray.

England are due to play Italy in Rome for their final fixture.

It’s not known if the games will be played at all as the deadly Covoid-19 virus spreads.

More than 5,000 fans from Italy were expected to travel to Dublin.

Ironically, although the game has been postponed for health safety reasons, many are still expected to turn up having booked flights and accommodation.

The decision to call off the game was made after meeting with Irish health minister Simon Harris and his advisors.

“I just wanted to stress at the very outset that we made it clear to the minister and his advisors that we’re fully supportive of whatever steps they feel are necessary to safeguard public health in light of the coronavirus and this was not about the decisions that they feel need to be taken in relation to protecting public health.

“We’re fully supportive of that.

An IRFU statement added: “We had a very positive meeting with Mr Harris and his advisors where we requested an instruction as to the staging of the Ireland vs Italy international matches over the weekend 6-8 March.

“At the meeting we were informed that the national public health emergency team have determined that the series of matches should not proceed in the interests of public health.

“The IRFU is perfectly happy to comply with this instruction.

“We will immediately begin to work with our Six Nations partners to look at the possibility of rescheduling those three matches.

“I will hope to have an update on that in the coming days.”