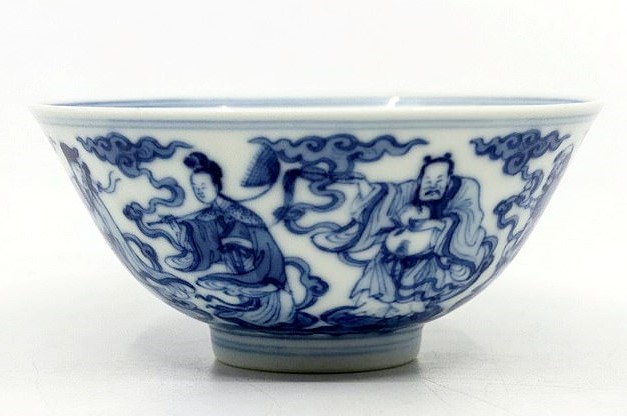 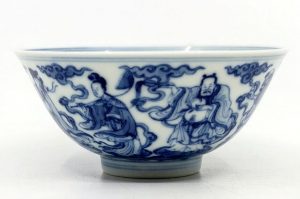 A finger bowl found nestling in a box of bric-a-brac is expected to reach £30,000 at auction.

The blue and white bowl is a rare Chinese item made during the Qing dynasty in the 18th Century.

Hanson said: “We spied it in a box of general items a client brought along to the saleroom for valuation and sale.

“They were inherited heirlooms.

“Instinctively, thanks to the quality of the paste and the delicacy of the painting, I knew it was something special.

“It’s nearly 300 years old but it has survived through the centuries and boasts an exquisite pedigree having emerged from the home of fine ceramics.

“It’s beautiful in its simplicity and elegance and is sure to spark major interest.”

The woman who brought in the box of was said to be “astounded” when told what it was worth.

The bowl is to be sold at Hansons Auctioneers in London this weekend.