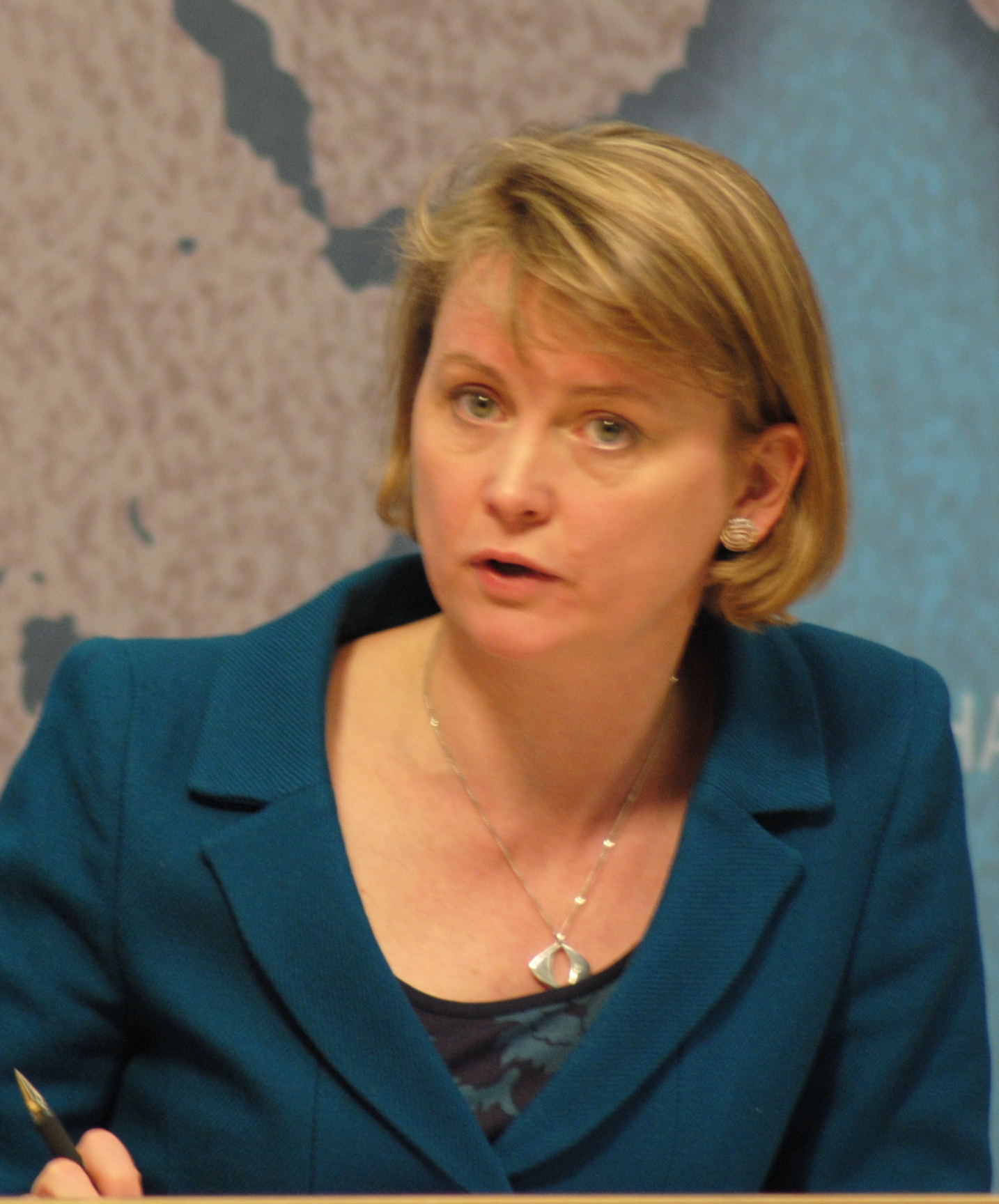 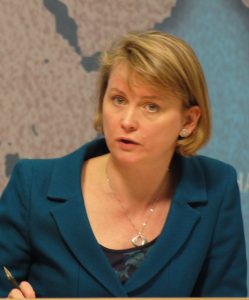 A Tory activist has been jailed for threatening to have former Labour Minister Yvette Cooper “beat up”.

Joshua Spencer, 25, sent a message on a social media site.

He said Ms Cooper should “pay” for trying to stop Brexit and he would have a “crack head” see she was “beat up”.

He added: “I’m already organising her to her hurt [sic]. Amazing what crack heads will do for £100.

Spencer described himself on Twitter as deputy chair of Normanton, Pontefract and Castleford Conservatives.

He sent the message about Ms Cooper on April 11 last year.

He was sentenced to nine weeks in prison.

She said he was “a decent and honest person whose heart is in the right place and who always helps people in need”.

In an out of court statement Ms Cooper said:

“Disagreement and debate are a healthy part of our politics.

“But violent threats, intimidation and abuse, online or offline, undermine our democracy.

“MPs across the country, particularly women MPs, have unfortunately become accustomed to a continued stream of abuse online and threats from a small number of people, often on the extreme fringes of politics.

“But this behaviour is not normal, and we must never treat it as so.”

“I understand he denied responsibility for some considerable time and I am still not aware of any expression of remorse or regret.

“During the period in which the police were investigating he also continued to contact me and organised a hostile event outside my constituency office.

“Given the nature of the Facebook message and his continued behaviour, I and my office have had to take the threat very seriously.”

Cooper has written to Conservative Party to see what action the party is now taking.