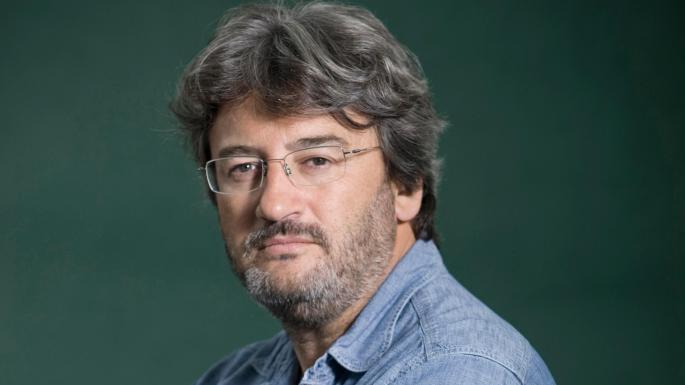 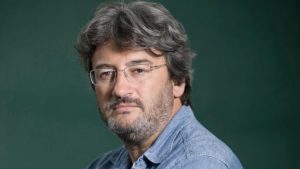 Veteran BBC reporter Fergal Keane is stepping down after being diagnosed with post-traumatic stress disorder (PTSD).

Keane has spent decades working in conflict zones around the world.

BBC Head of News Jonathan Munro said the journalist has suffered with the condition for “several years”.

He said Keane has been supported by friends and colleagues as well as medical experts.

Munro added: “However, he now feels he needs to change his role in order to further assist his recovery.

“It’s both brave and welcome that he is ready to be open about PTSD.”

Keane joined the BBC in 1989 as a Northern Ireland correspondent.

He covered wars and disasters.

He won an Amnesty International award for his coverage of the Rwanda genocide.

It’s thought a million Rwandans were killed in 100 days by members of the Hutu majority government.