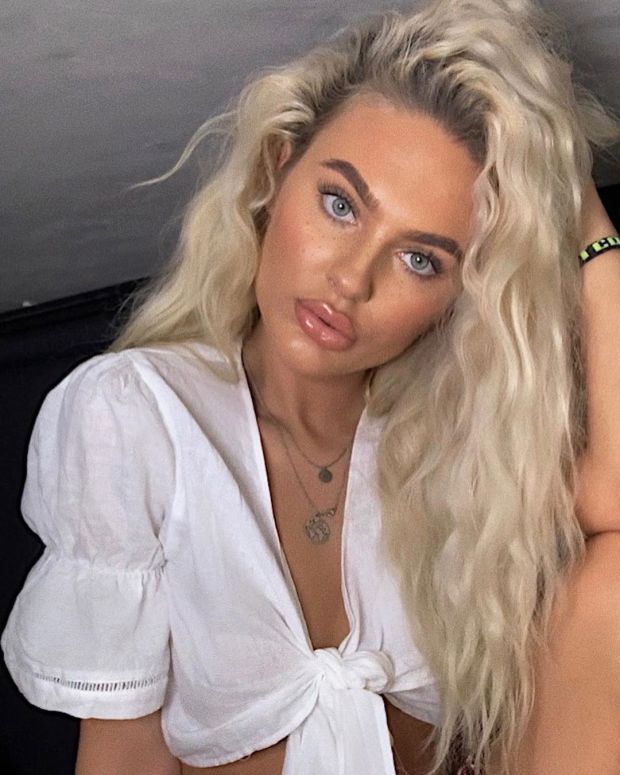 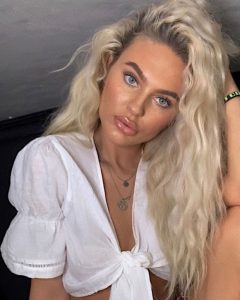 A British pack-packer has died after falling off a cliff in Sydney.

Rescue teams were called to the Diamond Bay clifftops just after 06.30 following reports a person had fallen.

The body of a young woman was recovered from the water about four hours later.

The local newspaper named the woman as Madalyn Davis, 21, a make-up artist from Lincoln, Lincolnshire.

She’d only been in Australia for a few weeks.

Madalyn had been at a party the night before.

She left with seven friends in the early hours to watch the sun rise from the cliff tops.

It’s believed they climbed over a fence to sit on the cliff edge and take pictures.

Madalyn had been at a party in Vaucluse, a Sydney suburb, on Saturday night, before she and seven friends decided to head to the cliffs in the early hours.

They are believed to have climbed a fence to sit on the edge of a cliff to watch the sunrise. 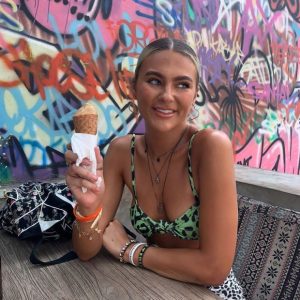 She posted online: “Anyone seen Maddie?

“Not been able to get hold of her please get in touch if you were out with her last night.”

Her parents later confirmed Madalyn – described online as a “free spirit” and “beautiful inside and out”  – had died.

“Thank you for all your beautiful condolences for Madalyn Davis and her family – it is an absolute tragedy to which nothing has been confirmed.”

The police statement said: “An investigation is underway.

“A report will be prepared for the coroner.”