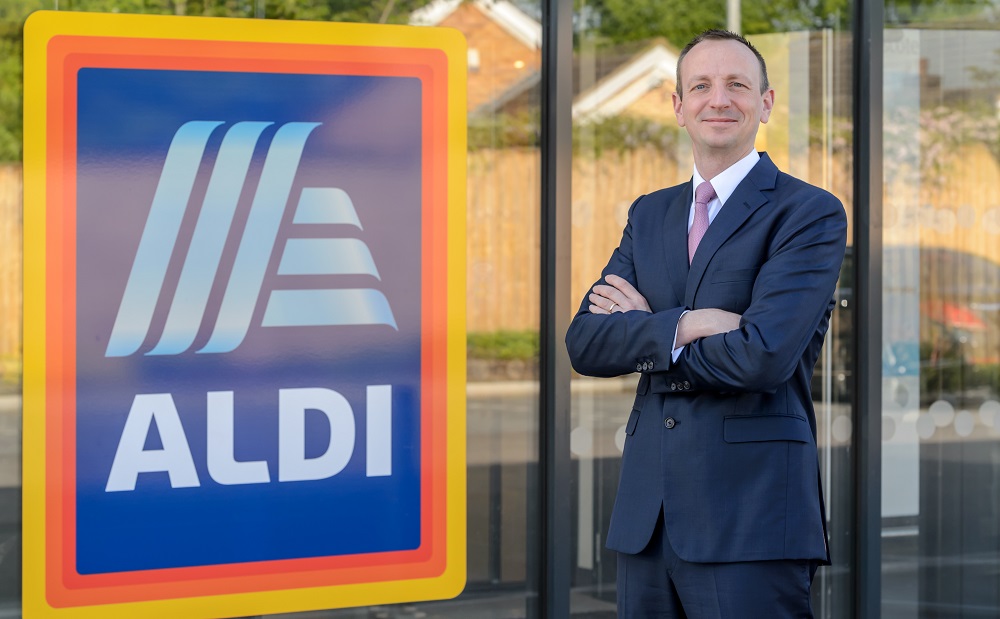 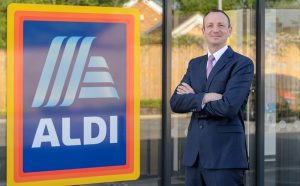 Supermarket chain Aldi hit a record-breaking Christmas as sales smashed the £1 billion for the first time.

Sales in the four weeks to Christmas Eve were up 7.9% on the same time last year.

Sales of British meat – turkey and beef – were up nearly 8%.

At the drinks counter, sparkling wine – prosecco to champagne – bubbled to more than 14%.

“Sales of our ‘specially selected’ range had surpassed expectations – up almost 8% year-on-year.

“Customers snapped up these products for a fraction of the price they would have paid elsewhere.

“More customers than ever before shopped with us this Christmas because they knew Aldi offered unbeatable value on premium products and the lowest prices on festive essentials.”

Its discount prices have lured shoppers away from the traditional “big four” supermarkets – Tesco, Sainsbury’s Asda and Morrisons.