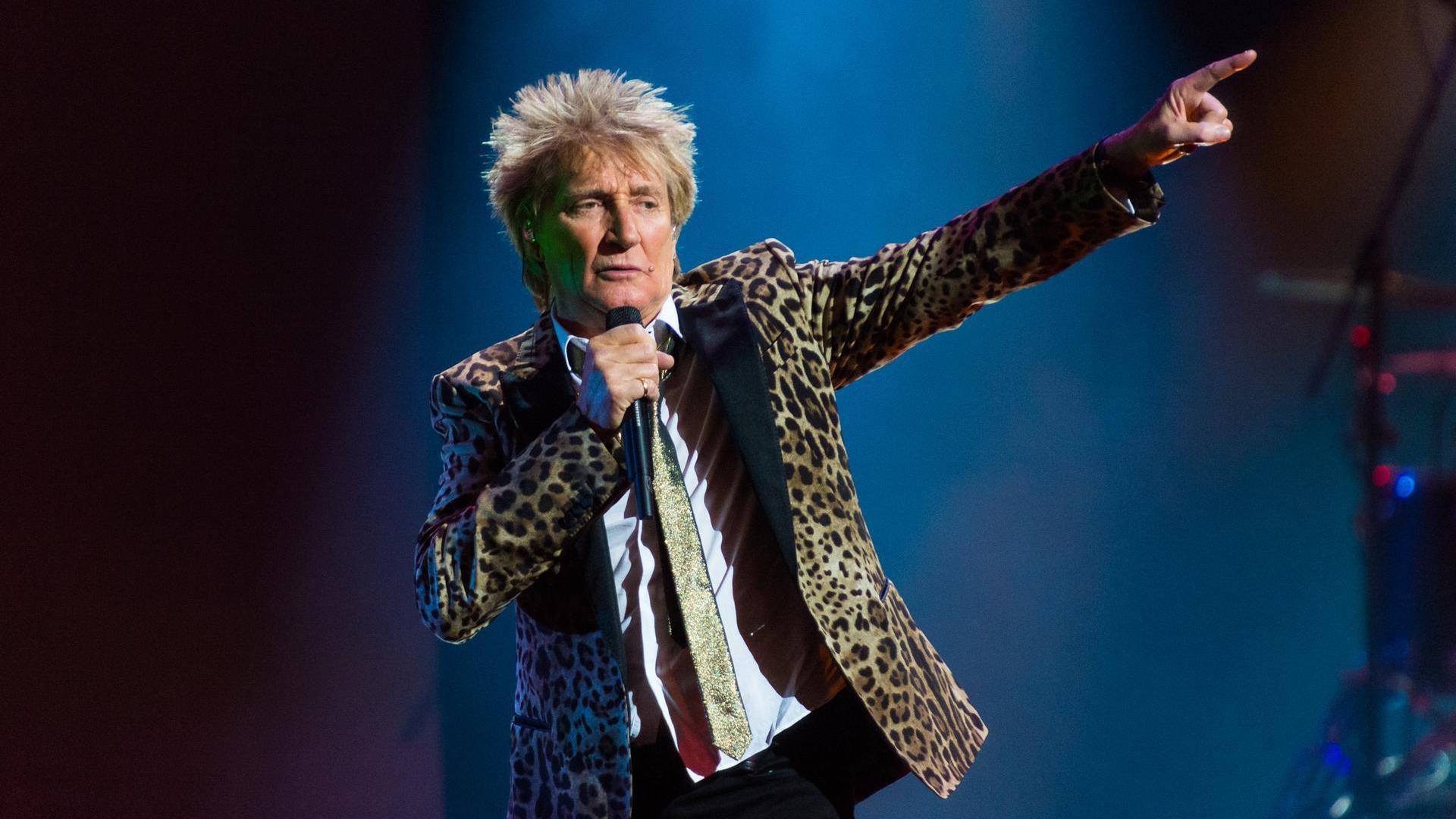 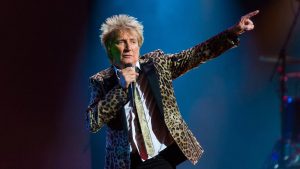 Sir Rod Stewart and his eldest son Sean are to appear in court after a New Year’s Year fracas with a security guard.

They face a charge of “simple battery”.

Florida police report that the altercation happened an hour before midnight at a Palm Beach hotel.

Sir Rod and his family were trying to get into the children’s area at the Breakers – but they were refused entry.

He asked the singer’s son to step back, only for him to be pushed backwards.

It’s alleged Sir Rod, 74, stepped in and threw a punch, hitting the guard in the rib cage.

Eyewitnesses confirmed the Stewarts pushed and punched the guard.

And the incident was caught on CCTV. 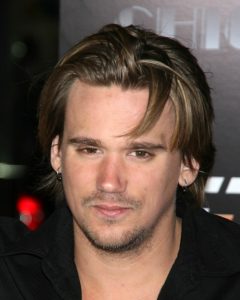 The police report added that both Sir Rod and Sean, 39, admitted they were agitated when the family was refused entry.

He apologized for his behaviour in the incident.

Sir Rod and Sean were issued with a notice to appear at the Palm Beach County Criminal Justice Complex on February 5.