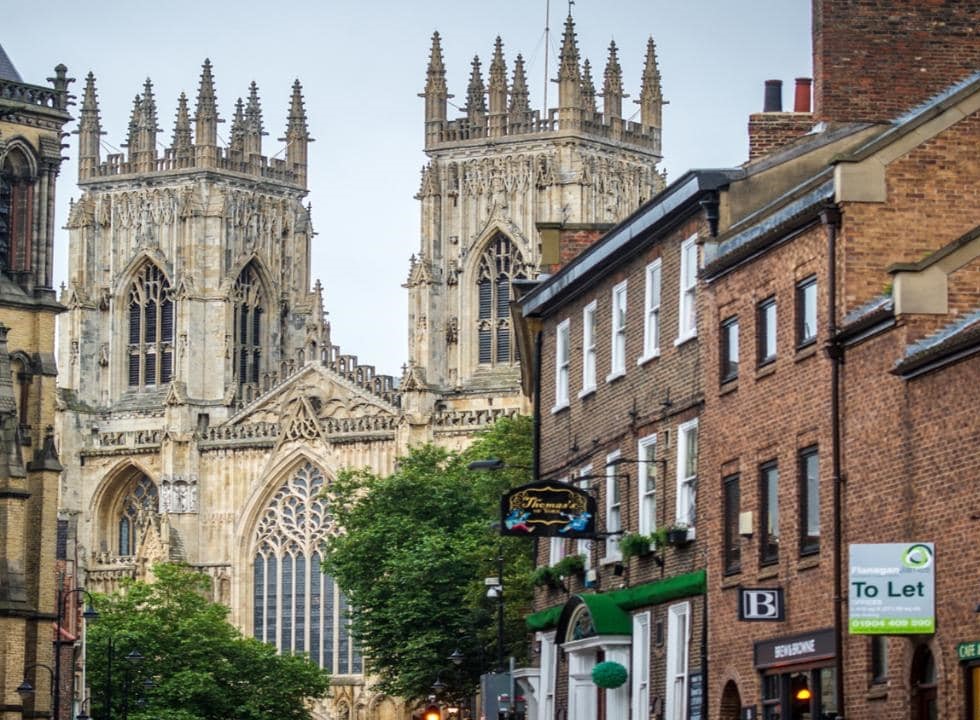 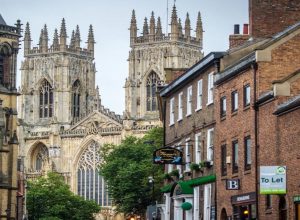 The council has backed plans ban private vehicles within the next three years.

It is a tourism magnet, and its roads are often blocked and chocked during the summer.

To cut pollutants, the council wants to end all “non-essential” car journeys before 2023.

It was backed by a majority of the city council, run by a Liberal Democrat-Green coalition.

Mr Crawshaw said: “People’s first response might be to be a bit anxious about what we’re proposing.

“But that doesn’t mean it’s not the right thing to do.

“The public mood is changing – particularly in relation to climate change.”

The council is now working on plans to make the scheme work.

However, elderly and disabled residents who rely on their cars will be exempt from the ban.