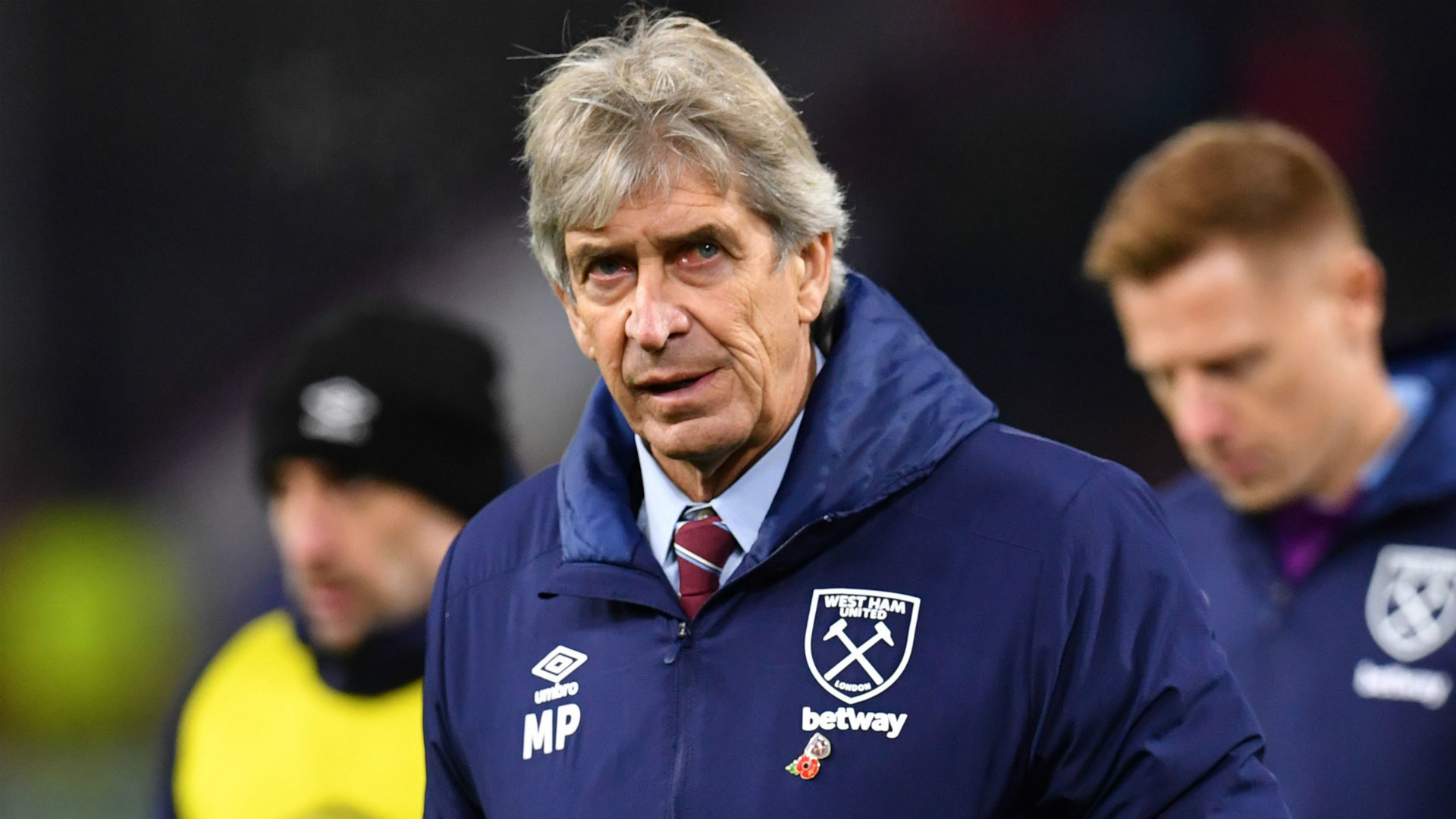 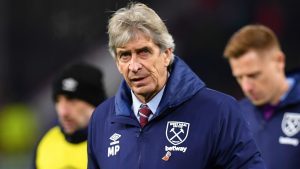 West Ham manager Manuel Pellegrini has been sacked after losing 2-1 at home to Leicester City.

It was the Hammers ninth defeat in the last 12 games.

The poor run leaves the London side in 17th position – one point above the Premier League relegation zone.

“It has become clear that a change is required to get the club back on track in line with our ambitions this season.

“We felt it was necessary to act now in order to give the new manager as much time as possible to try and achieve that goal.”

Immediately after the game Pellegrini told reporters he was the right person to lead the Hammers out of trouble.

He said: “Of course. I am confident. I have a lot of experience of being in this position.

“When you don’t get the result, people talk about you being sacked.

“For me I only worry about managing games.”

No decision has been taken on who’ll take charge of the Hammers for the New Year’s Day game against fellow strugglers Bournemouth.