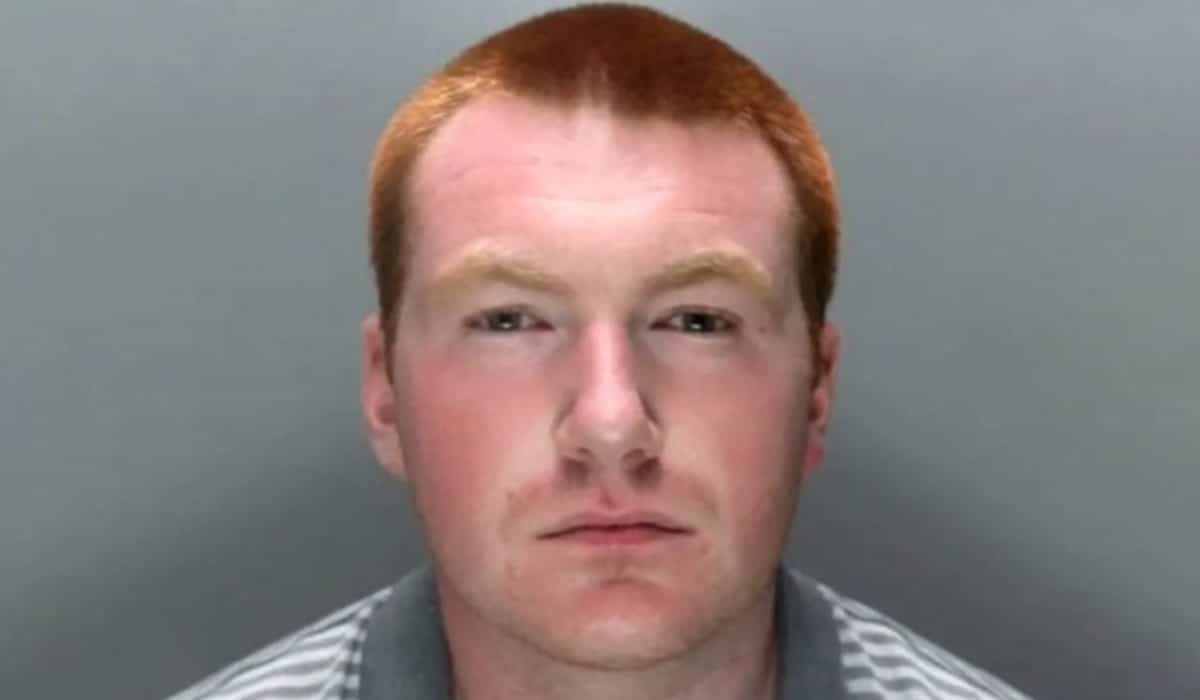 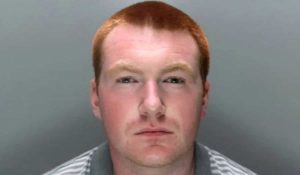 One of Britain’s most wanted men has been arrested as he sat down to his Christmas Day dinner.

Daniel Burdett, 28, was captured by Dutch police in a restaurant in The Hague.

He’d been on the run for five years.

The arrest operation was co-ordinated with the help of the UK National Crime Agency.

It was part of an investigation into a crime gang using corrupt truck drivers to smuggle guns and drugs into Britain through the Netherlands.

Burdett, from Liverpool, is also wanted by Merseyside Police for drug offences.

One man has already been jailed for eight years in connection with this investigation and another is currently awaiting trial.

Burdett will appear before Dutch magistrates who will consider his extradition to the UK.

“The arrest of one of our long-standing fugitives is a fantastic result.

“Burdett thought he could evade the law by exploiting international borders, but his arrest shows that no matter where you are, we will catch up with you.

“Other fugitives should pay attention to this and remember how determined UK law enforcement is.

“Thanks to the co-ordinated response by the Dutch police and Merseyside Police Burdett is now facing extradition to the UK.

“The public can be assured that the NCA is relentlessly pursuing those suspected of causing the most harm to the UK – even on Christmas Day.”