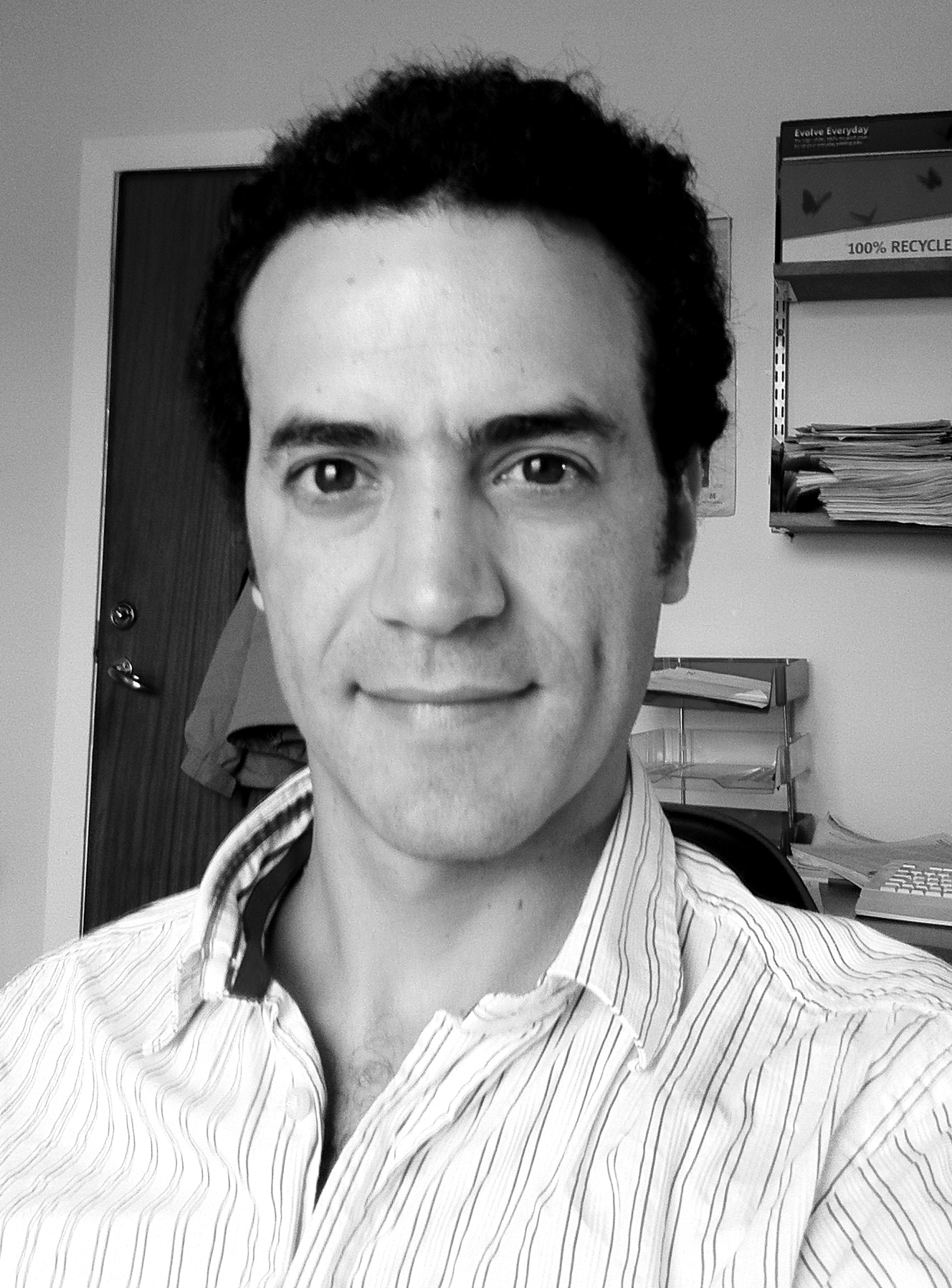 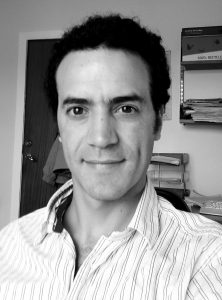 An “uncrackable” security system has been created by a team of international scientists.

Scientists have developed “unhackable” optical chips that can send information from person to person in “perfect secrecy”.

The results were published in Nature Communications.

First author, Professor Andrea di Falco of the School of Physics and Astronomy at the University of St Andrews, said:

“This new technique is absolutely unbreakable, as we rigorously demonstrated in our article.

“It can be used to protect the confidentiality of communications exchanged by users separated by any distance, at an ultrafast speed close to the light limit and in inexpensive and electronic compatible optical chips.”

Current standard cryptographic techniques allow information to be sent quickly but can be broken by future computers and quantum algorithms.

The research team says their new method for encrypting data is unbreakable and uses existing communication networks, taking up less space on the networks than traditional encrypted communications.

“With the advent of more powerful and quantum computers, all current encryptions will be broken in very short time, exposing the privacy of our present and, more importantly, past communications.

“For instance, an attacker can store an encrypted message that is sent today and wait for the right technology to become available to decipher the communication.

“Implementing massive and affordable resources of global security is a worldwide problem that this research has the potential to solve for everyone, and everywhere.

“If this scheme could be implemented globally, crypto-hackers will have to look for another job.”

The new technique achieves ‘perfect secrecy’ meaning a hacker will never be able to access the information contained in the communication.

Keys generated by the chip, which unlock each message, are never stored and are not communicated with the message, nor can they ever be recreated, even by the users themselves, adding extra security.

The researchers are currently working on developing commercial applications of this patented technology, have a fully functional demo and are building user-friendly software for this system.