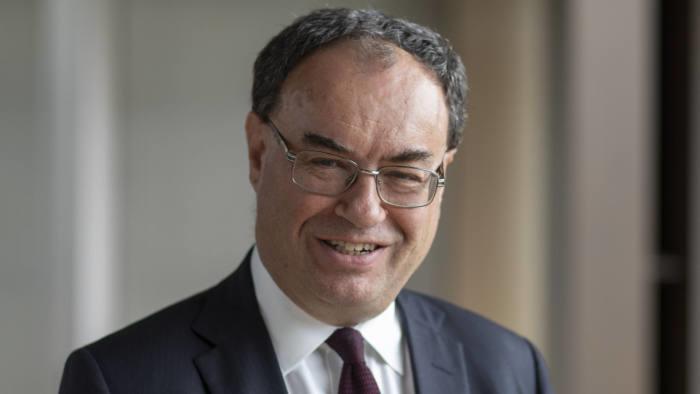 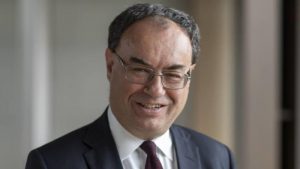 Andrew Bailey is the new Governor of the Bank of England.

He will take over from Mark Carney on January 31st next year.

Mr Bailey, 60, is the current head of the Financial Conduct Authority.

He is a former deputy governor and work at the BOE for 30 years.

He is seen as a “safe pair of hands”.

Prime Minister Boris Johnson is said to have rejected the female candidate Dame Minouche Shafik because she was anti-Brexit.

She was the bookies’ favourite to land the top job.

His appointment is a victory for the Treasury because of his positive position about post-Brexit Britain.

Mr Bailey criticised the EU for its lack of flexibility in planning for a No Deal.

By contrast, outgoing Canadian Mr Carney delivered a series of “doomsday” Brexit warnings since the 2016 referendum.