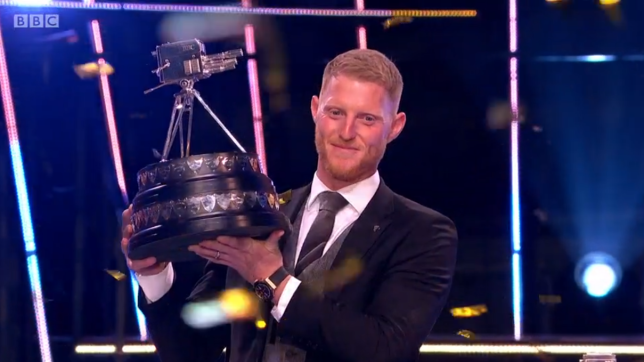 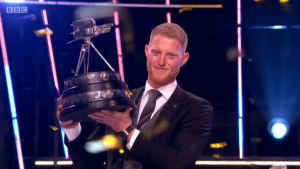 He played a pivotal part in England’s sizzling summer of cricket – ending a 44-year wait to win the World Cup.

And he hit a breath-taking Ashes innings at Headingly – knocking an awe-inspiring 135 not out to keep England’s hopes alive.

Stokes, 28, was the firm favourite to win the award.

Hamilton – seen by some as the sport’s greatest ever driver – has just taken his sixth world championship.

She is the current World Champion at 200 metres.