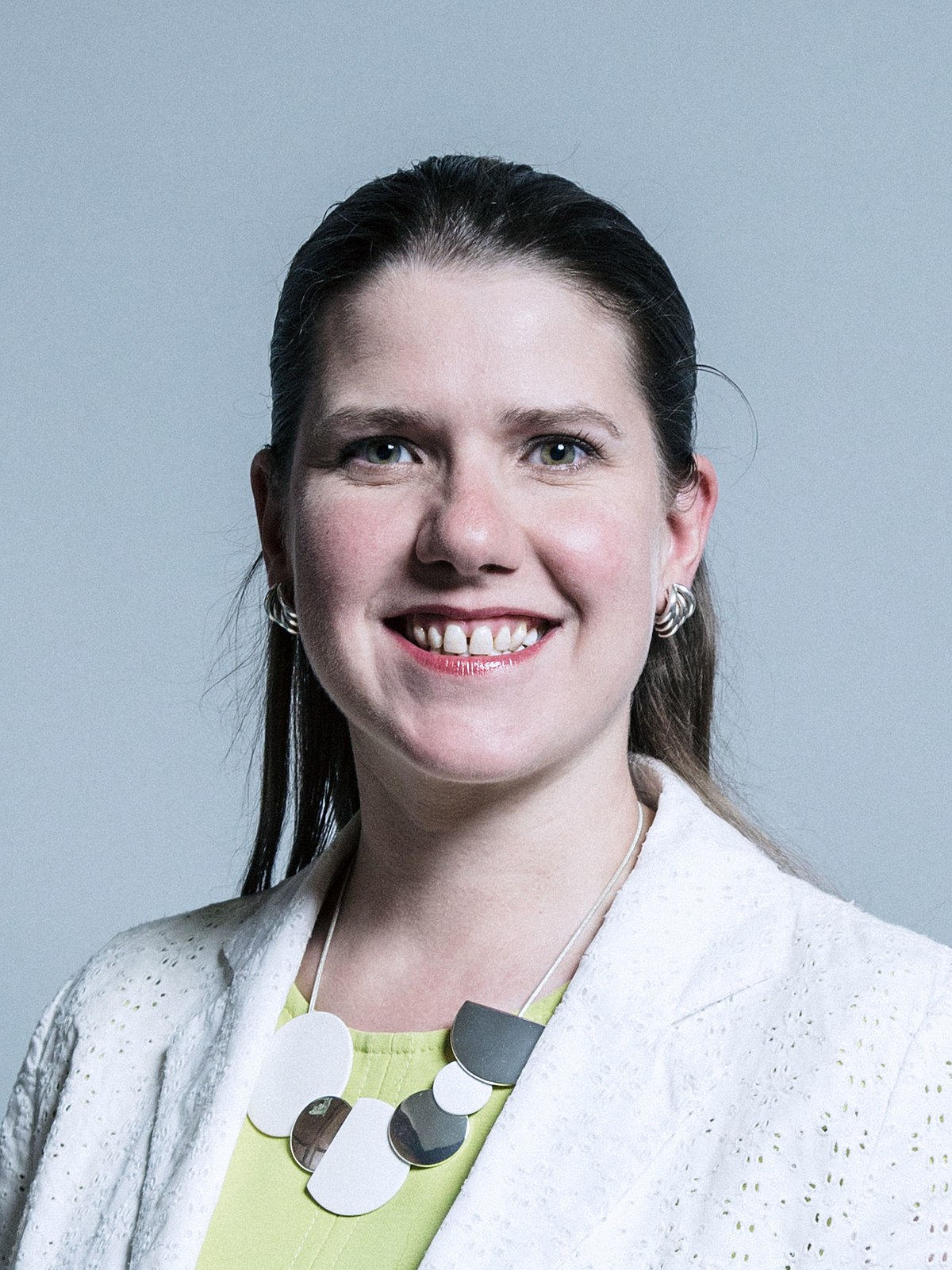 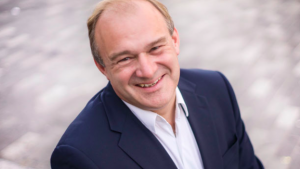 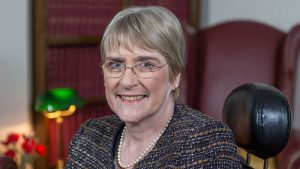 A leadership contest will take place in the New Year.

Ms Swinson lost her seat to the Scottish National Party by 149 votes.

Under the Lib Dem constitution, the party leader must be an MP.

Her statement added: “I am proud that in this campaign, the Liberal Democrats have stood up for openness, generosity and hope.

“We were honest about what we believe in and what we were trying to achieve.

“This is clearly a setback for liberal values.

“But there are millions of people across the country who believe in them.

“By coming together to fight for them, we can create a positive future.

“These results will bring dread and dismay and people are looking for hope.”

Baroness Brinton said: “In the weeks ahead we will elect a new leader and our party will continue to be the rallying point for anyone who believes in a country where everyone has the chance to get on in life.”

The Lib Dems fought a campaign on a resolutely Remain platform.

Voters also failed to connect with Ms Swinson and her over-confident predictions of a Lib Dem victory.

She even spoke of herself as the Prime Minister.