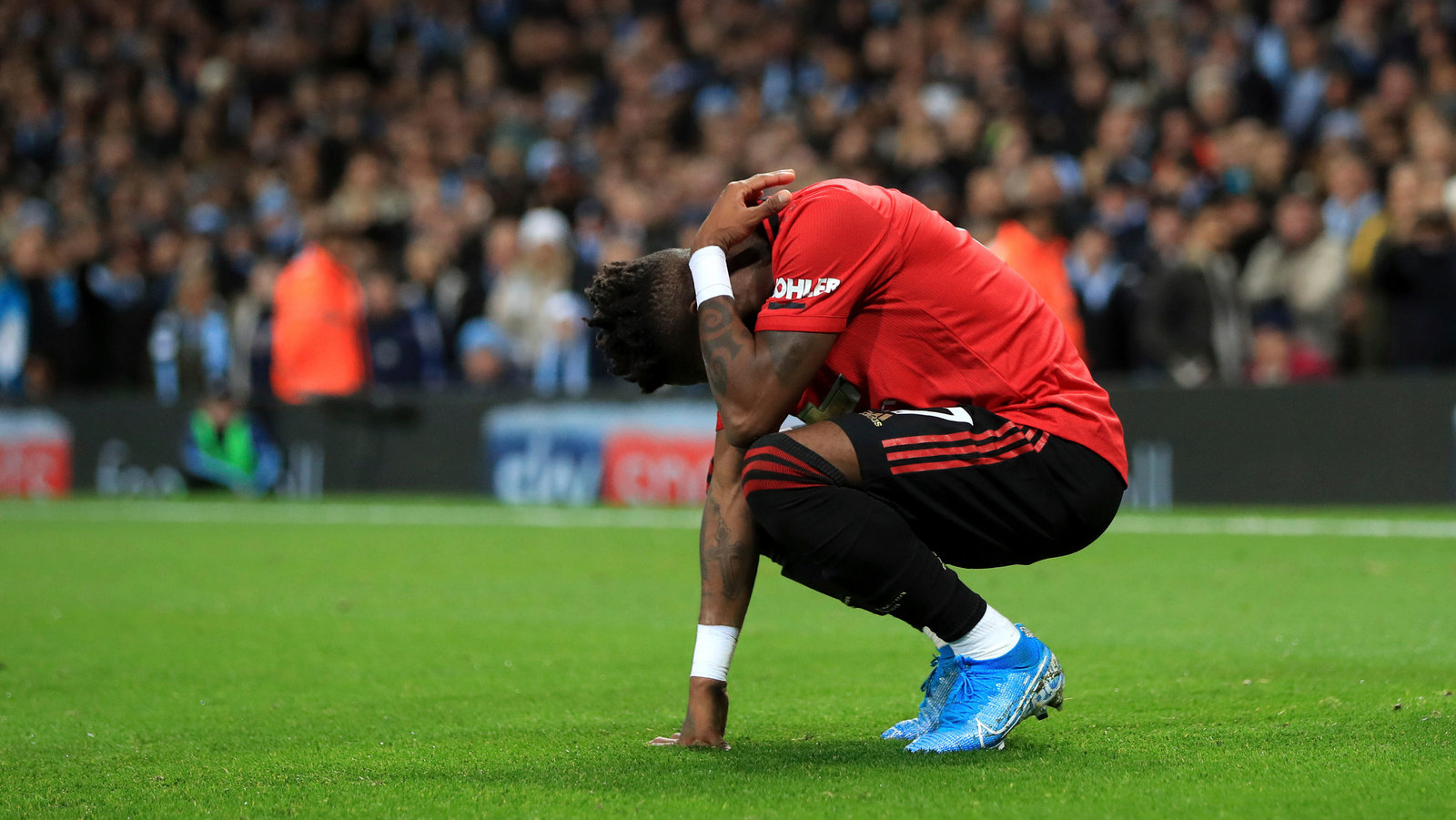 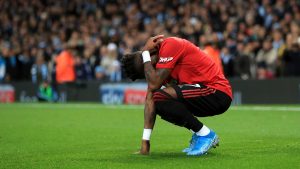 A spectator has been arrested on alleged offences of “racially aggravated public order” following the Manchester City and United derby.

During the second half of United’s 2-1 win over their bitter rivals, United player Fred appeared to have been struck by a coin.

He was lining up to take a corner at the City end of the Etihad Stadium.

Nearby, another supporter was making “monkey gestures” at United’s Jesse Lingard.

After the game City said they were investigating the incidents.

Adding, anyone found guilty would be banned from life from watching City.

Greater Manchester Police said: “A man has been arrested after a video posted on social media showed a supporter making racist gestures at the Manchester City v Manchester United match at the Etihad Stadium yesterday.

“At around 6.55pm on Saturday 7 December 2019 police were called to a report of a supporter making alleged racist gestures and sounds towards players during the Manchester City and Manchester United derby.

“A 41-year-old man has been arrested on suspicion of a racially aggravated public order and remains in custody for questioning.”

Superintendent Chris Hill of the City of Manchester Division added: “I would like to thank the public for their ongoing support with this incident.

“Racism of any kind has no place in football or our society and I hope this arrest shows that we are taking this matter extremely seriously.

“We will continue to work with Manchester City and Manchester United football clubs on this incident and will investigate any other lines of enquiries.”