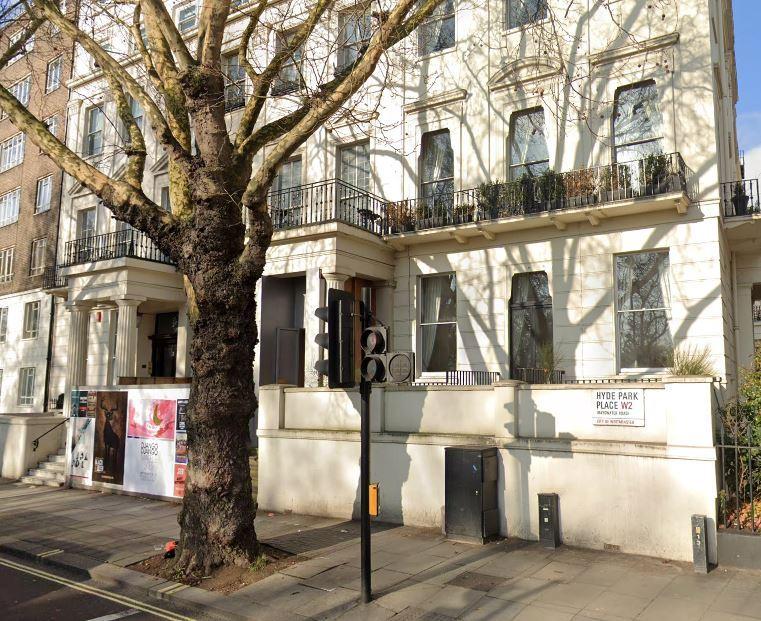 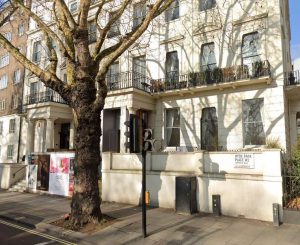 Billionaire Malik Riaz Hussain has agreed to hand over £190 million after allegations that the money could be the proceeds of crime.

Mr Hussain reached a settlement with the UK’s National Crime Agency (NCA) after an investigation. 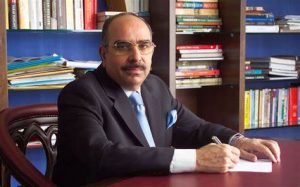 The NCA said it had “agreed a settlement figure with a family that owns large property developments in Pakistan and elsewhere.”

The agency will collect the money and will return it to the Pakistani Government.

It emphasized the settlement “does not represent a finding of guilt”.

He claims over the years billions of pounds of government money has been taken by politicians.