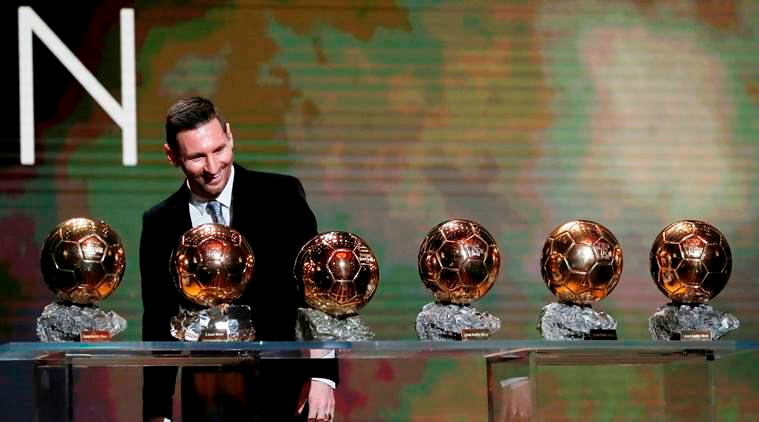 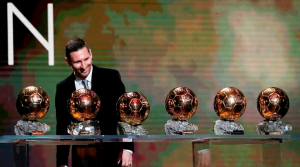 Lionel Messi has won the Ballon D’Or title, moving one ahead of his rival Cristiano Ronaldo.

It’s the sixth time the Barcelona striker has won the coveted honour.

He said: “I was close, but there was just someone a little bit better.”

The women’s award was won by US captain Megan Rapinoe.

The event was held in Paris. 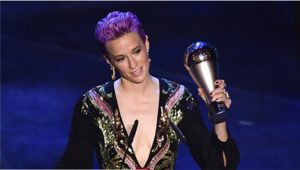