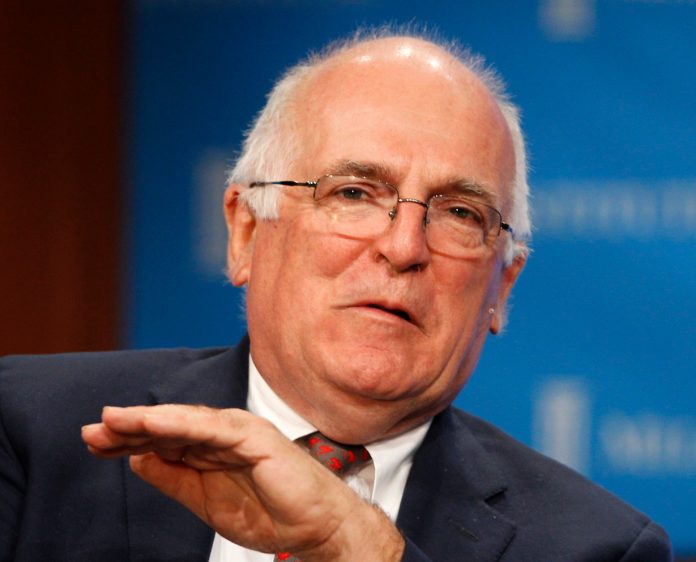 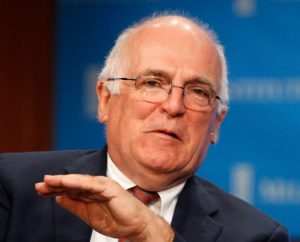 Britain’s former head of MI6 warns that Jeremy Corbyn would be a “danger to the country” if he became Prime Minister.

Sir Richard Dearlove believes the Labour leader would be a security threat if he had access to top secret files.

Sir Richard, who spent nearly 40 years in the intelligence service, told the Mail on Sunday:

“Today, in the home of parliamentary democracy, we are faced with the possibility that a leader of the Labour Party, who once preferred East Germany’s political and economic model of government, could become prime minister.

“A nightmare, the stuff of fantasy?

“Do not even think of taking the risk of handing this politician the keys to No 10.”

He said: “Corbyn, Murray and Milne have at times each denigrated their own country and embraced the interests of its enemies and opponents.

“Their record is not in question.

“A few Labour politicians have courageously spoken out against them, but it is worrying that more have not done so.”