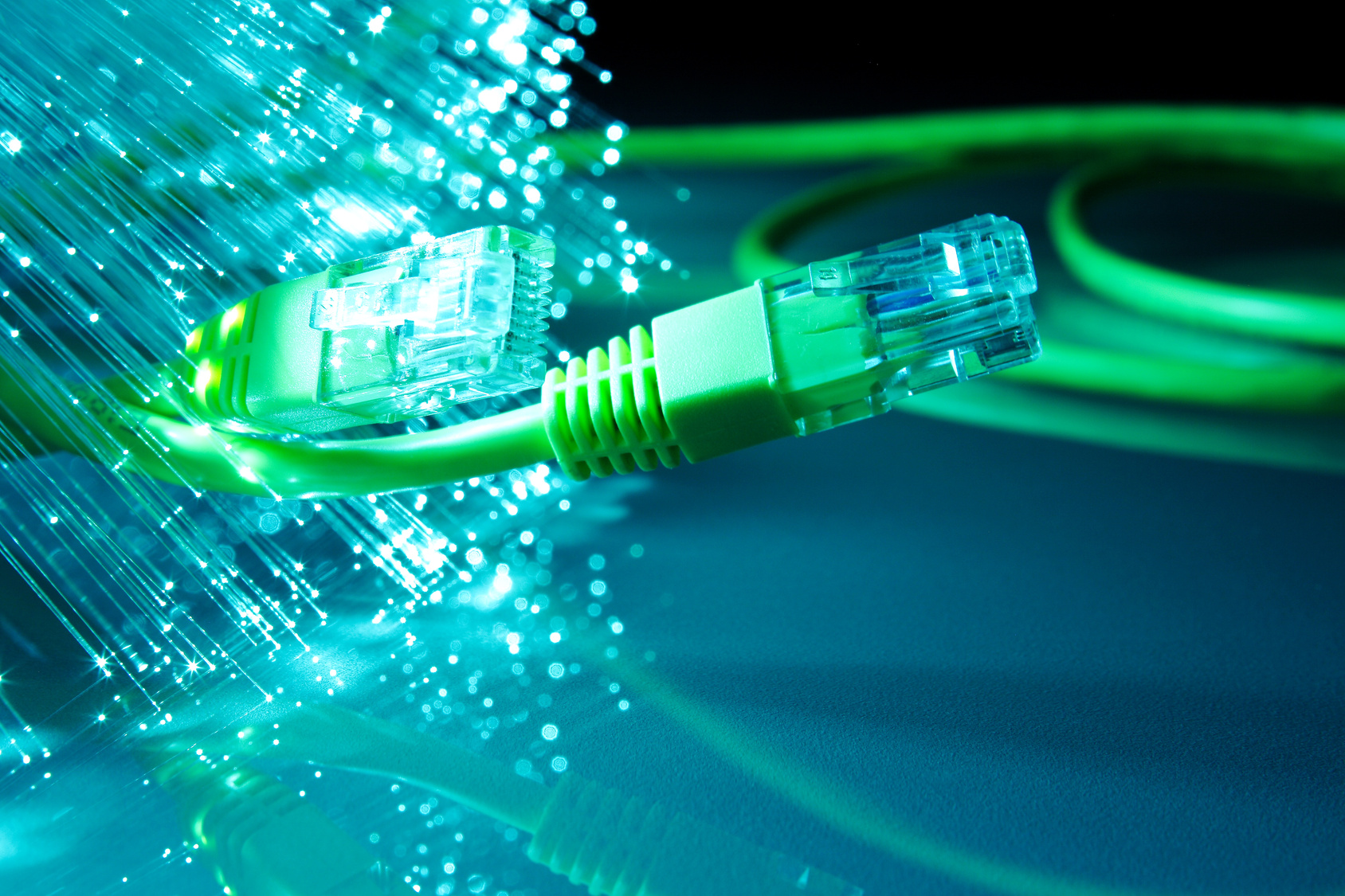 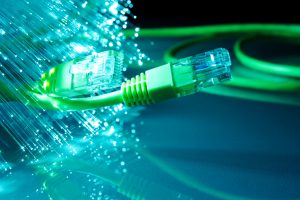 Labour has promised free fibre broadband to every home and business in the UK by 2030.

The party would nationalise BT’s Openreach business to achieve its aims.

It will be called British Broadband.

But industry leaders say a realistic figure is at least five times more.

The money to deliver ultra-modern broadband to 18 million places would come through borrowing.

Another £5 billion is already committed to upgrade the system.

Tech titans like Google and Microsoft would also be taxed harder to pay for the changes.

Nationalising Openreach is the latest “utility” added to Labour’s wish-list.

The party has its eyes on water, the railways, Royal Mail and National Grid.

It also plans to give an estimated £300 billion of shares to workers.

“Free broadband for all is an appealing concept for consumers but that it would need to be thought through carefully.”

He added it would reduce industry profit by £5 billion a year.