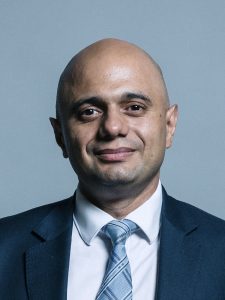 A “detailed” examination of the party’s election pledges shows the opposition would be spending £650 million a day.

“It would undo all the hard work of the British people in recent years”.

He added that Labour’s plans – which include taking back into state control rail, mail, water and energy – would leave the UK “on the brink of bankruptcy”.

The £1.2 trillion Tory analysis comes from costing the last Labour manifesto, adding the price of the one due out soon, and spreading the sum over five years.

He added: “It’s an incompetent mish-mash of debunked estimates and bad maths cooked up because they know Labour’s plans for real change are popular.

“Labour will tax the rich to pay for things everyone needs and deserves, like decent housing, healthcare and support for our children.

“We will also use the power of the state to invest to grow our economy, create good jobs in every region and nation and tackle the climate emergency.

“The Conservatives will be able to read all about these plans – and how much they actually cost – when we publish our fully-costed manifesto.”