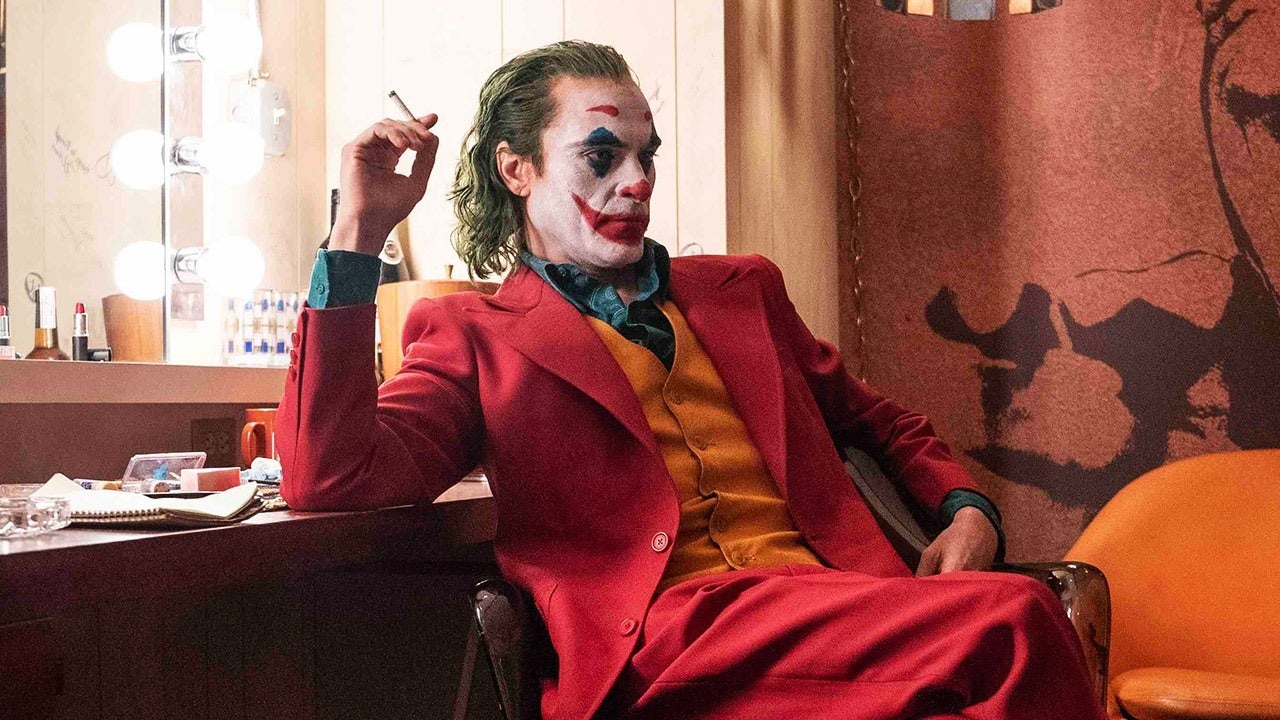 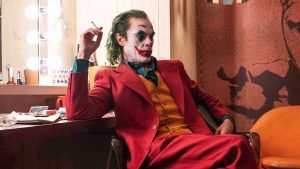 “Joker” has become the highest-grossing R-rated film of all time.

The gritty movie has made more than £615 million at the worldwide box office.

The “Joker”, starring Joaquin Phoenix as Batman’s nemesis, shocked audiences with its violence and dark subject.

“Joker has been a really surprising success.

“The film found a record-breaking global audience despite security concerns, controversies and a bleak subject matter.”

The film, made by Warner Bros, is strongly tipped to pick up Oscar awards.

Many critics agree that Phoenix gives a breath-taking performance as the trouble Arthur/Joker.

An R-Rating is for audiences of 17 years plus.