Mothercare closes all its UK stores 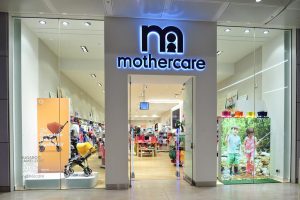 Mothercare will close all its UK stores.

The administrators of the troubled mother and baby retailer said it will shut its 79 shops.

It puts 2,500 jobs at risk just weeks before Christmas.

The news came as the company held last-ditch talks with potential partners.

It had already raised £3.2 million from shareholders.

“It’s with real regret that we have to implement a phased closure of all UK stores.

“Our focus will be to help employees and keep the stores trading for as long as possible.

“This is a sad moment for a well-known high street name.”